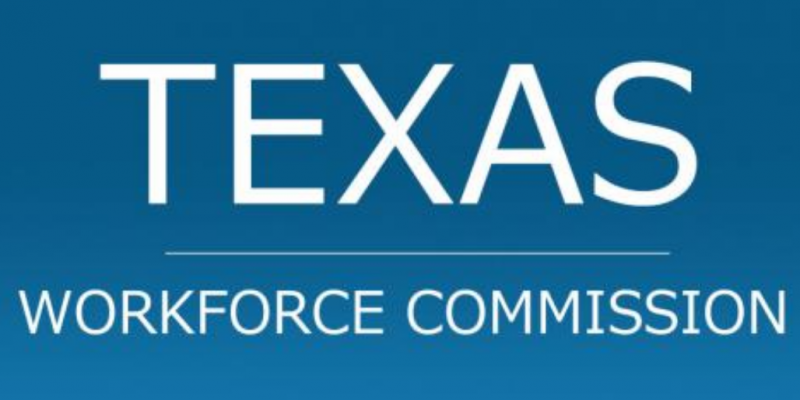 Texas’ economy should remain robust in 2020 after the Lone Star State added more than 336,000 jobs in 2019, the Federal Reserve Bank of Dallas says in its latest report.

The Fed found that retail and wholesale sectors showed strong increases in part-time employment and average workweek length at the end of the year.

The Dallas Fed’s State Production Index also found that factory output in Texas grew in December, and the majority of those surveyed expressed optimism that business in 2020 will be better than it was in 2019.

The index measures manufacturing conditions and is based on business executives who responded to the Texas Service Sector Outlook Survey.

The state’s seasonally adjusted unemployment rate was a historical low 3.4 percent in November, the sixth consecutive month at that rate.

The average unemployment insurance tax rate for all employers dropped from 1.25 percent to 1.14 percent in 2020, the lowest it’s been since 2009, the commission announced.

“Texas added 35,200 private sector jobs over the last month, marking 115 months of consecutive growth for our great state,” TWC Commissioner Julian Alvarez said, referring to the November numbers. “We’re putting people to work, including individuals with disabilities, transitioning foster youth and our military veterans. This is what Texas does best.”

Overall, Texas employers added 336,700 jobs in 2019. Total nonfarm annual employment growth was at 2.7 percent in November, holding at or above 2 percent since February 2018.

The agency also announced ongoing public-private partnerships designed to provide participants with education and training, including paid work experience in the energy, petroleum and chemical products industries. In addition to numerous grants awarded, the commission announced additional support was being given toward the development of new apprenticeship-training programs.

“Apprenticeships provide job seekers the advantage of advanced training with employment and a pipeline of talent for Texas businesses,” TWC Chairman Bryan Daniel says. “It’s a win-win for employers, their businesses and job seekers.”