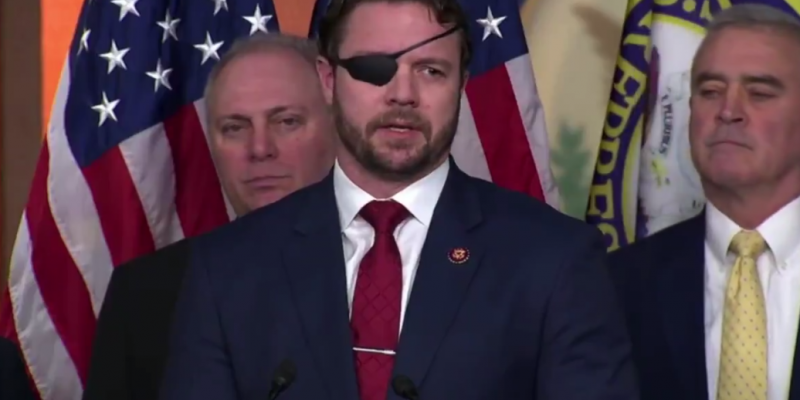 He’s seen how Iranian’s weapons killed Americans first hand during his deployments to Afghanistan and Iraq.