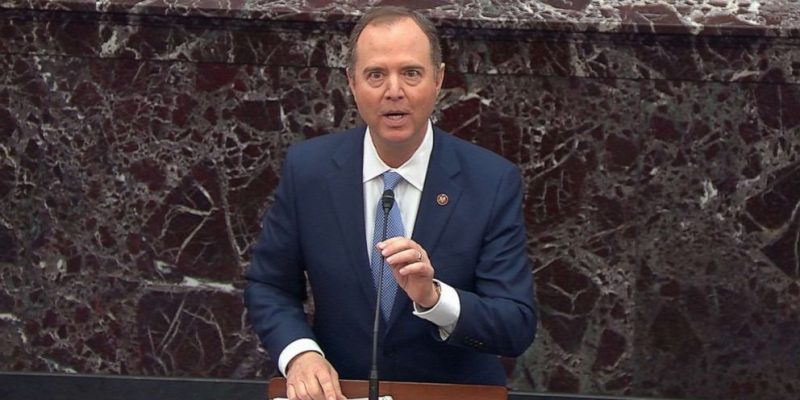 Chief Justice John Roberts, 64, will preside over the Senate Impeachment Trial of President Trump after House Speaker Nancy Pelosi delivered the Articles of Impeachment after an intentional, month-long delay.

The first 48 hours of the proceedings and news coverage both give us some insight as to what to expect over the next two weeks.

The White House also announced the formation of the President’s impeachment defense team which includes several rising star Congressman from the US House, many who had their public profiles magnified during the House proceedings.

Among the team is Harvard Professor and constitutional law expert Alan Dershowitz who gained public attention for his opposition to the impeachment of Bill Clinton.

Speaking with radio host Moon Griffon yesterday Congressman Mike Johnson (R-LA) said he expects Dershowitz will articulate the defense’s case on the floor of the Senate while he himself will do the honors of defending the President in the court of public opinion.

The President’s lawyers went on the offensive against Democrats, arguing that Schiff’s reading of a manufactured call transcript on the floor of the House encapsulates the baseless and vile nature of the prosecution’s case.

A vote was held last evening to adopt rules to govern the proceedings, those rules were adopted along partisan lines with a vote of 53 to 47.