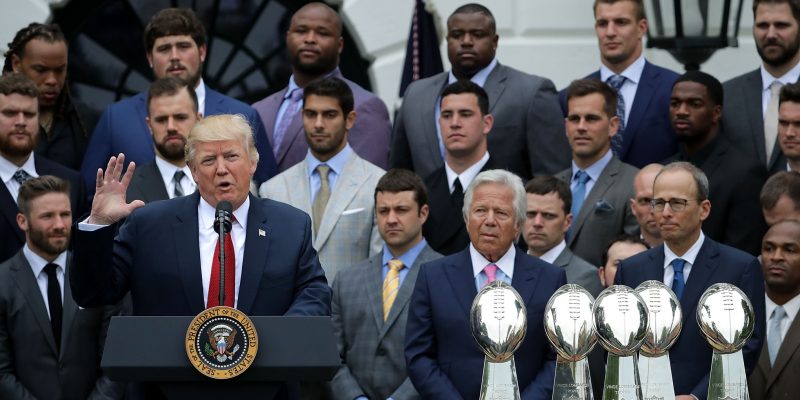 Money talks in politics and two presidential candidates are spending big by purchasing multi-million dollar TV spots for the Super Bowl in hopes of reaching tens of millions of voters.

$10 million dollars, that is how much it costs to place a 60-second political ad smack-dab in the middle of the largest annual televised event in America, the NFL’s Super Bowl.

The Trump Campaign is encouraging supporters to send them a text to be one of the first to see their Super Bowl ad before it airs, which we will pass along to you promptly.

Billionaire Mike Bloomberg (D-NY) is the only other presidential candidate known to be placing a Super Bowl ad, announcing the purchase of the ad time on Tuesday.

The big purchase will add on to an already shocking $147 million that Bloomberg has spent on TV ads since jumping into the race, a feat that has taken him from zero to 6% in the polls.

The ad’s timing is critical for Bloomberg as the late-comer tries to lap his fellow Democrats before primary voting begins. The Super Bowl will be played the day before the Iowa Caucuses, possibly giving him the final boost of momentum needed to land in the top tier.

As Democrats drop out one after another in the brutal primary battle, Bloomberg will become more and more of a player as he is not restricted by fundraising. This is also a good selling point for the New Yorker who can make the case that “only I can go toe to toe with Trump”.

With a billionaire incumbent in President Trump and a billionaire challenger gaining steam, 2020 could easily become the most expensive Presidential Election in American history.