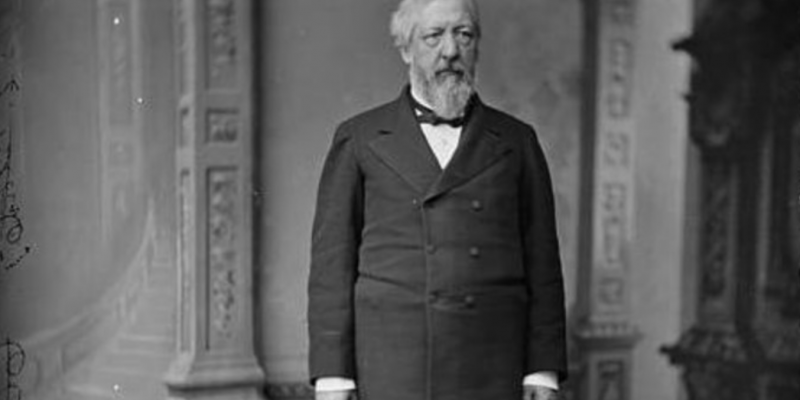 Texas and Louisiana are among 18 states whose Attorneys General and governors filed an Amicus Brief with the U.S. Supreme Court supporting the plaintiffs.

The U.S. Supreme Court will hear arguments in a Montana school choice case that could directly impact 37 state constitutions banning public funds from being used on religious schools.

Many legal scholars expect the U.S. Supreme Court to reverse a Montana Supreme Court ruling based on one of the state’s constitutional amendments, the Blaine Amendment.

The case, Espinoza v. Montana Department of Revenue, is considered by many to be a landmark religious liberty and school choice case dating back to 19th century law, which many argue is unconstitutional because it requires governments to prohibit public funding from being directed toward religious schools.

Montana was among many western states to adopt such an amendment after Congress stipulated in 1875 that doing so was a pre-condition of joining the Union. Montana joined the Union in 1889 after delegates to the 1889 Montana constitutional convention passed the Blaine Amendment to the state constitution.

In his final address to Congress in December 1875, President Ulysses S. Grant suggested that an amendment to the U.S. Constitution be proposed, “prohibiting the granting of any school funds, or school taxes … for the benefit of or in aid … of any religious sect or denomination.”

He argued doing so was “the duty of each of the several States to establish and forever maintain free public schools adequate to the education of all of the children.”

Montana’s high court cited the state’s Blaine Amendment when it struck down the state’s tax credit scholarship program first created by the legislature in 2015. The law allowed tax credits to fund education scholarships, which the state Department of Revenue later stipulated could not be used to fund religious school education.

Three parents sued the department, and the case eventually landed before the state’s highest court, and is now to be heard by the U.S. Supreme Court. A ruling is expected in June.

“In the past, the U.S. Supreme Court has made clear that states are free to relax those bans, and are even free constitutionally to provide some forms of neutral aid that winds up in the budgets of religious institutions – especially when the aid is channeled according to the wishes of parents and children,” Lynn Denniston at the Constitution Center argues.

“But, despite the existence of such bans for more than 140 years, the Supreme Court has never answered one key question about them: Does the First Amendment’s guarantee of the ‘free exercise of religion’ actually require states to provide aid to religious institutions, if the aid has nothing to do with promoting religious beliefs or practices?” she adds.

Jeanne Allen, founder and CEO of the Center for Education Reform, argues the Blaine Amendments represent “an outdated relic from a prejudicial past.”

The center, and more than a dozen organizations and civil rights leaders, 16 Attorneys General and two governors, filed separate amicus briefs with the court in support of the plaintiffs, urging the justices to reverse the Montana ruling.

“The ruling by the Montana Supreme Court discriminates against and punishes parents who choose to send their children to religious schools,” the attorneys’ general joint statement says. “If upheld, it has far-reaching consequences that could threaten school choice programs nationwide, depriving religious, low income and disabled children of a quality education of their choice.”

An alternative to work around the Blaine Amendment, adopted by six states, is the Education Savings Account, the Friedman Foundation for School Choice notes. State laws allow parents to withdraw their children from public schools, and use ESA funds to cover educational alternatives such as private school tuition and fees, online learning, private tutoring, and other educational expenses.