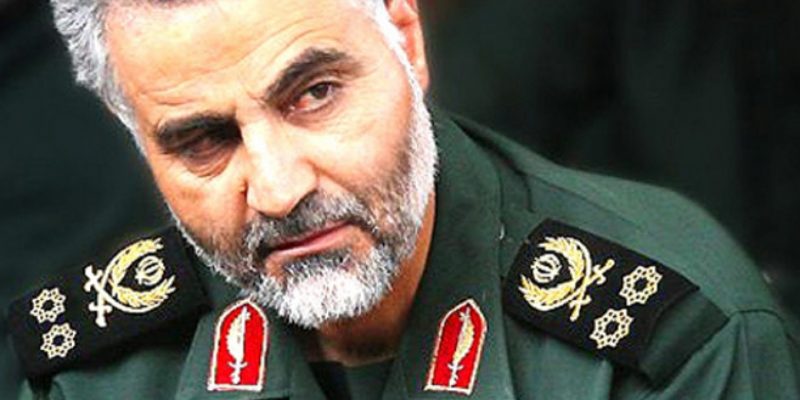 In a major escalation of tensions between the US and Iran, President Trump last evening ordered a drone strike that killed Iran’s highest ranking General, Qassem Soleimani, at the Baghdad Airport.

Soleimani served as the head of the Islamic Revolutionary Guard Corps’ Quds Force, which the Trump Administration designated as a terrorist organization last year. He was arguably the second most powerful Iranian official after the Supreme Leader and ahead of the President.

The General is said to have been the mastermind behind Iran’s military interventions across the Middle East, including attacks on US military and constructing IEDs to be used against them.

The Department of Defense announced,

“At the direction of the President, the U.S. military has taken decisive defensive action to protect U.S. personnel abroad.”

“General Suleimani was actively developing plans to attack American diplomats and service members in Iraq and throughout the region. This strike was aimed at deterring future Iranian attack plans.”

Iran’s Supreme Leader Ayatollah Ali Khoemeni vowed “harsh” consequences for the US and called for three days of public mourning for the General’s death.

“Suleimani’s martyrdom will make Iran more decisive to resist America’s expansionism and to defend our Islamic values. With no doubt, Iran and other freedom-seeking countries in the region will take his revenge.”

Defense Secretary Mark Esper says the conflict is likely not over,

“There are some indications out there that they may be planning additional attacks. If we get word of attacks, we will take pre-emptive action as well to protect American forces, protect American lives. The game has changed.”

750 US troops have been deployed to neighboring Kuwait in case of further escalations.