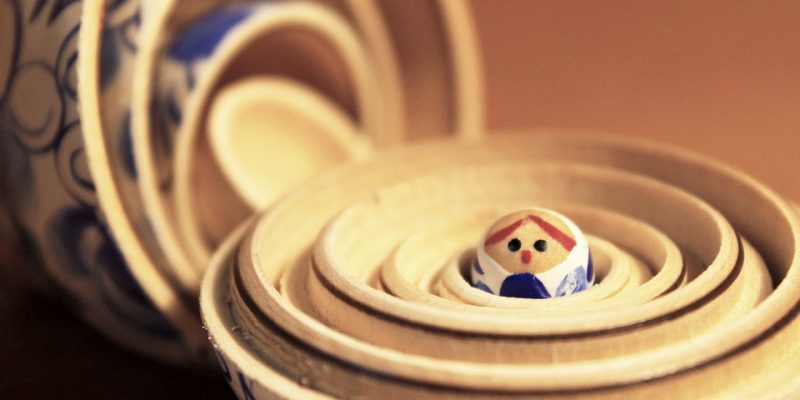 But around the corner is approval on the 30-year plan, known as TTP 2050. The commission expects to vote on that in March or April.

Quorum Report’s Kimberly Reeves pointed out that last summer the same commission put the finishing touches on yet another plan that authorizes the final segment of Grand Parkway/State Highway 99, linking seven counties in the Houston area.

Texas, with a growing population expected to top 45 million by 2040, has a lot going on. Twenty-five regionally based districts prioritize a never ending list of projects to keep the Texas economic engine humming. The Texas Department of Transportation oversees 80,000 miles of roadway on top of their aviation, rail, and public transit duties. And that’s not factoring in how it all lines up with city streets, county roads, and private roads.

There’s also safety to consider. As part of that $77 billion, the UTP “contains more than $4 billion for safety improvements, including an extra $600 million for the next two years to help accelerate even more safety measures in an effort to reduce crashes and eliminate fatalities from our roadways by 2050. Many of these improvements will widen roads; improve median barriers and bridges; upgrade guardrails; provide intersection improvements, such as upgraded traffic signals and signage; and make safety improvements for bicyclists and pedestrians.”

“TxDOT is committed to reducing congestion and improving mobility and safety in Texas as evidenced by the agency’s largest 10-year plan to date,” said J. Bruce Bugg, Jr. the commission’s chairman. “Additionally, we keep making progress in addressing congestion in our busiest parts of the state through our Texas Clear Lanes initiative, which addresses congestion in top chokepoints in our largest metro areas.”

Many of the projects in the UTP, Bugg noted, are roadway segments identified on Texas’ 100 Most Congested Roadways list, and will be “delivered” (that’s transportation lingo for funded) by voter-approved expenditures, sales tax revenue, and other revenue sources that feed into the State Highway Fund.

Here are the top 10 most-congested roadways in Texas, according to the aforementioned “chokepoints” list:

From the hip: A 30-year plan quickly becomes 15 in Texas. With a biennial legislature, Texas lawmakers generally have a limited window in which to authorize the spending to make these transportation “improvements” happen.

In recent decades, a mixture of tolling and privatization has made for a distraction from the “traditional” means of funding roadways. Traditional funding included revenue dedicated to “Fund 6” (aka. the State Highway Fund) via a motor fuels fee (gas tax). However, the state’s gas tax has not kept pace with inflation and has not been raised (or “indexed,” as some have proposed) since 1991. What Republican legislator would want a tax hike on their voting record? As such, Texas motorists are paying 1991 taxes for 2020 roads.

In Texas, gasoline and diesel fuel are subject to a 20-cent tax per gallon. That’s on top of the 18.4 cents-per-gallon collected on gasoline and 24.4 cents-per-gallon on diesel fuel by the feds. In 2018, Texas motor fuels taxes brought in $3.7 billion — about 6.6 percent of all state tax collections according to the Texas Comptroller’s office. There are various “diversions” that go to trauma care, driver’s license offices, etc., rather than roadways themselves.

Tolling has become the preferred manner of “project delivery” for TxDOT engineers, as there are less regulatory hoops to jump through and a faster construction time — generally more efficient and less costly on the front end. But the cost to drivers has been staggering as toll roads increasingly become the default solution to urban congestion — at times costing $10 for drivers to traverse a few miles of highway at peak commuting times.

Support has trickled in for free routes, such as $3.5 billion recently approved by voters. But for Texas to tackle the multi-multi-billion problems regarding the non-tolled routes above, either the gas tax will have to be raised (er … indexed to the rate of inflation) or significant structural funding changes will have to be made.

Interested in more news from Texas? We've got you covered! See More Texas News
Previous Article The Louisiana House Speaker Race Concludes This Morning…
Next Article Clay Schexnayder Is LA’s New House Speaker, And He Has Democrats To Thank For It