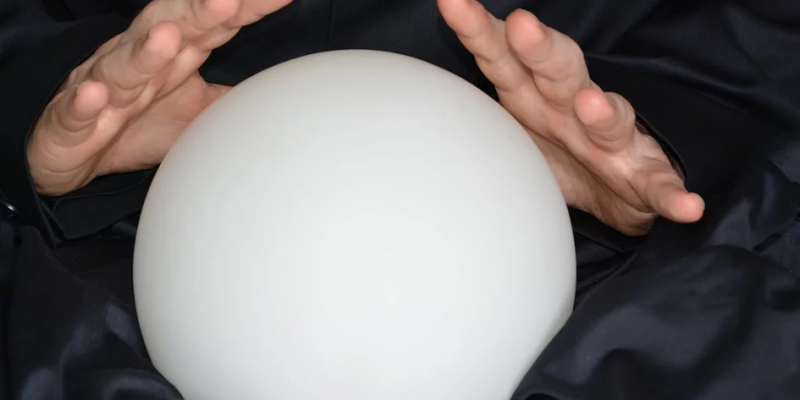 As anticipated, Lone Star State voters eager to support or challenge President Donald Trump are coming in by the droves, but only a little more as compared to 2016.

In Texas, cloudy drizzle marked the first two day of early voting, which began on Tuesday due to Presidents Day being Monday.

By the close of polls Day One (Tuesday), and according to figures compiled from the Dallas Morning News, 55,931 voters from the state’s 15 largest counties voted in both party primaries. That’s out of roughly 16.2 million registered voters who are eligible to punch a ticket this year — about par for the course, but a little better than 2016.

Let’s look at a few examples to break it down a bit:

In Bexar County, containing and surrounding historic San Antonio, 8,339 persons voted in-person. This is up by around 2,000 voters.

In neighboring Dallas County, the number of Republican voters on Day 1 nearly doubled from 2016.

By contrast, in Austin-centered Travis County, roughly 9,500 Travis County voters (1,680 Republicans and the rest being Democrats) submitted their ballots on Tuesday. This is also ahead of a couple of thousand by this time in 2016.

From the hip: How much of the increase is due to population increase and how much may be attributed to a hotly contested election season is anyone’s guess at this point. But according to figures from the Secretary of State’s office, voter registration increased by about 2 million since 2016.

The party-by-party breakdown can be be determined once 1) the rainy weather clears up a bit, and 2) Democrat voters see the results of the Nevada Caucuses (Jan. 22) and the South Carolina Primary (Jan. 29) to see which candidates are still standing.

County elections directors are urging voters to turn out early, fearful of a major swell of interest on election day, March 3.

In short: any prognostications will be lacking until later in the election calendar this year. Expect big crowds on election day.