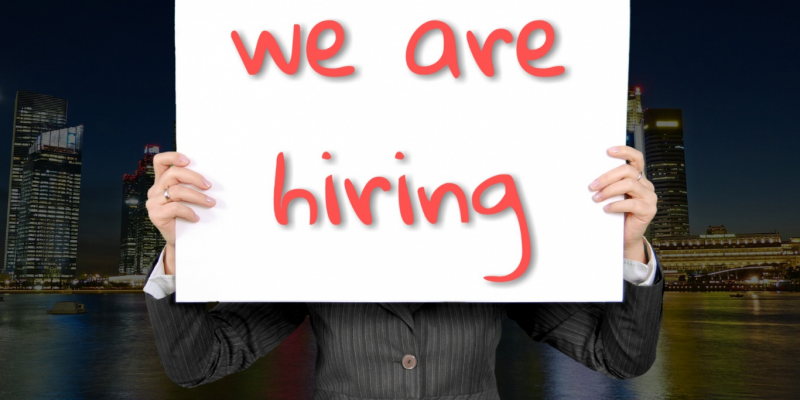 Combined with unemployment hovering at 3.6 percent, a strong jobs report began the decade with a stronger-than-expected forecast, marking the 112th month of straight gains.

After accounting for the annual adjustments to population data, the civilian labor force rose by 574,000 in January, and the labor force participation rate increased slightly to 63.4 percent, the BLS reports.

White House trade adviser Peter Navarro told Fox News Friday that, “Millions of people have come into the job market. Those discouraged workers that were on the couch during the ‘Obiden’ years – they’re coming back and the labor force participation rate has bumped up.”

In January, construction accounted for 44,000 new jobs compared to the average of 12,000 construction jobs added per month in 2019.

Employment in transportation and warehousing increased by 28,000 in January.

Professional and business services increased by 21,000; over the last year the industry added 390,000 new jobs.