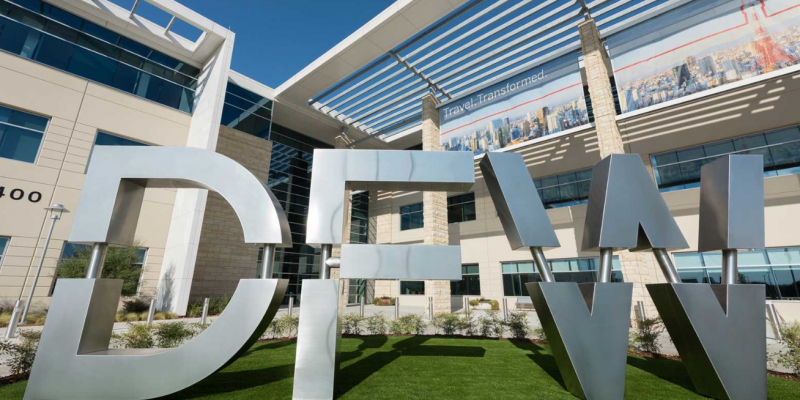 North Texas added more than a million new residents over the last decade, which has strengthened the economy, Laila Assanie, a senior business economist at the Federal Reserve Bank of Dallas, told KERA Radio.

The Dallas-Fort Worth (DFW) metroplex area is the fastest growing metropolitan area in the U.S.

According Assanie, more than half of new North Texas residents moved from outside of Texas: 33 percent came from other states; 20 percent are immigrants.

DFW is now the top apartment market in the nation, with the region adding more than 150,000 apartments since the beginning of last decade, Assanie says.

According to Assanie, four sectors directly benefitting from the growth are finance and insurance, professional and business services, transportation and warehousing.