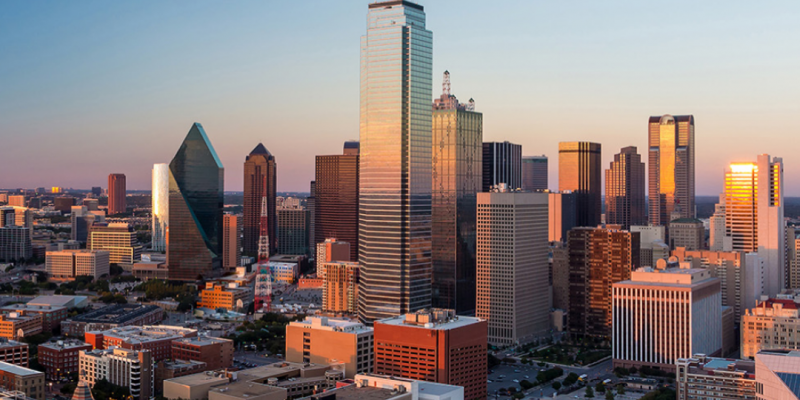 Among the 75 most populous cities in the U.S., Plano ranks fifth for the state of its finances, having $2,800 in surplus funds  per taxpayer, according to a Truth in Accounting (TIA) analysis of municipal data released last month.

The nonprofit group, which promotes financial transparency in government, gave Plano a grade of “B” for its fiscal policies.

Interested in more news from Texas? We've got you covered! See More Texas News
Previous Article BAYHAM: Don’t Count Crazy Joe Out Just Yet
Next Article Now Jim Donelon Is In Trouble For Stating Facts Inconvenient To The Left