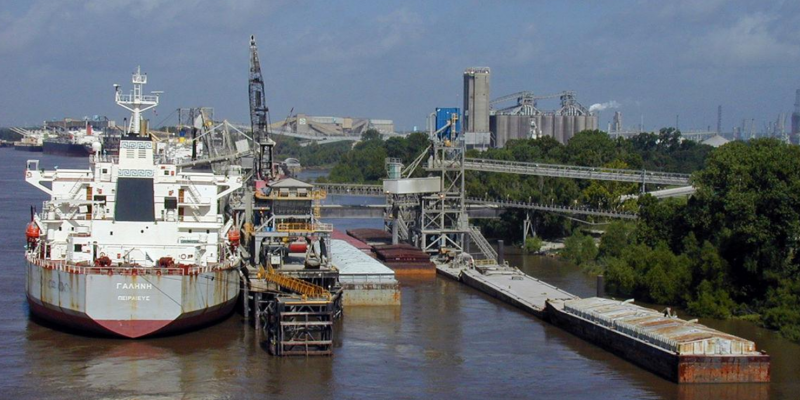 The Port of South Louisiana has been awarded a $13.4 million federal grant to improve efficiency, officials announced Tuesday.

Louisiana’s port was one of 55 awarded similar grants nationwide, according to Sen. Bill Cassidy’s office. It’s expected to help extend the port’s use by more than 20 years and also improve efficiency standards. It will allow smoother vessel transportation and help promote agricultural exports from the state, Cassidy said.

“The Port of South Louisiana helps drive the state and national economies in a big way,” Sen. John Kennedy said. “I’m excited to see this grant create and protect jobs in LaPlace and around the region.”

“Our ports are an integral component of our nation’s economic success,” U.S. Secretary of Transportation Elaine Chao said. “As the administration continues to invest in America’s infrastructure, this program will further modernize and improve the efficiency of our waterways.”