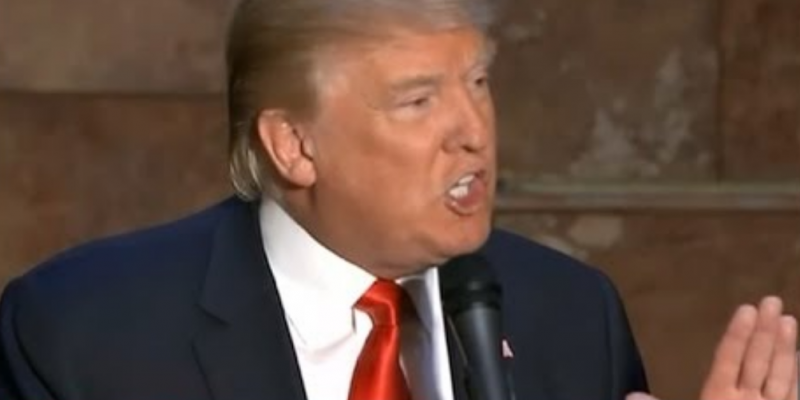 Federal Reserve Chairman Jerome Powell emphasized Tuesday that the central bank does not see a need to adjust interest rates during testimony before the House Financial Services Committee.

In an opinion piece for MarketWatch, Alicia H. Munnell, a director at Boston College, wrote, “This is really a crazy way to run a nation’s finances. Even in a period of low interest rates, it seems sensible to pay for things we consume this year with taxes raised this year and to reserve debt financing for expenditures that will provide benefits over multiyear periods, such as infrastructure. Paying for current expenditures particularly makes sense when the economy is operating at full employment and does not need any fiscal stimulus.”

According to the Peter G. Peterson Foundation, the deficit will average 4.8 percent of gross domestic product (GDP) over the next 10 years – a high percentage relative to previous periods of low unemployment. The average deficit in good economic times has been about 1.7 percent of GDP.

According to the Brookings Institute’s William G. Gale, who wrote in a column for CNN, “Despite low interest rates, the fiscal outlook is generally worrisome. In the past, the deficit spiked only on a temporary basis – during recessions. Now, although the economy has grown for 10 years in a row and is near full employment, the deficit is high and, without any policy changes, will remain elevated … Over the longer term, rising payments for Social Security, Medicare, Medicaid and interest on debt will make government spending grow much faster than revenue, adding even further to our deficits.”

President Donald Trump also weighed in on the matter. He tweeted, “When Jerome Powell started his testimony today the Dow was up 125, and heading higher. As he spoke it drifted steadily downward, as usual, and is now at -15. Germany and other countries get paid to borrow money. We are more prime, but Fed Rate is too high, dollar tough on exports.”

“Over the long term, our fiscal path represents an inter-generational injustice that funds current consumption over investment, and passes the bill to our kids and grandkids,” Michael A. Peterson, CEO of the Peter G. Peterson Foundation, told the Center Square in response to the budget proposed by the president.

“This new budget season is an opportunity for the president and Congress to advance fiscally responsible policies that will put our nation in a position to meet our most pressing challenges, now and for the next generation.”