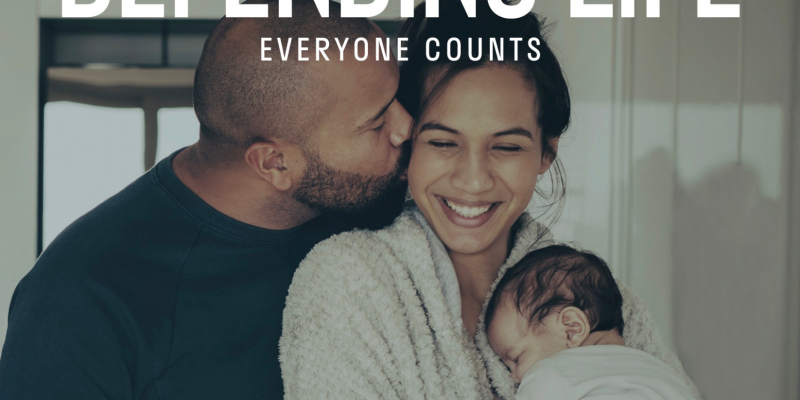 Louisiana ranks #1st this year for being the most pro-life state in the U.S., according to a study published by Americans United for Life. Not far behind Louisiana are Arkansas, Arizona, Oklahoma, and Kansas.

The Life List 2020 is AUL’s annual state ranking based on a comprehensive analysis of each state’s law and policy protections for human life from conception to natural death. Its State Report Card is published every year, which ranks all 50 states from most to least pro-life, based on which laws are dedicated the most to protecting life at all stages.

The report provides a 6-page overview of Louisiana’s pro-life policies. Here are a few highlights:

Louisiana is one of the few states that effectively regulates emerging biotechnologies, AUL notes, which prohibits destructive embryo research, established an umbilical cord-blocking banking program and allows for embryo adoption.

In 2019, Louisiana passed legislation requiring an ultrasound be performed in order to determine whether or not the fetus has a heartbeat. If one is detected, abortion is prohibited. The law will go into effect once the Fifth Circuit Court of Appeals ruling, which recently blocked Mississippi’s heartbeat law, is overturned. Proponents expect the case will be heard by the U.S. Supreme Court.

Louisiana also prohibits any person from intentionally performing an abortion on an unborn child at or after 5 months post-fertilization age, if the mother is seeking the abortion solely because of the unborn child’s genetic abnormality. The law is enjoined and in ongoing litigation.

Louisiana prohibits partial-birth abortion through pregnancy except when necessary to save the life of the mother.

Steve Aden, Chief Legal Officer & General Counsel at Americans United for Life, said that lawmakers across the country are continuing to fight back against an “increasingly corporate abortion and suicide industries that appear determined to put profit margins before the health and safety of women, children, and vulnerable persons.”

Interested in more national news? We've got you covered! See More National News
Previous Article Save Austin Now launches petition as governor moves homeless to temporary location on state land
Next Article Bloomberg spends an unprecedented $400 million of his own money to date