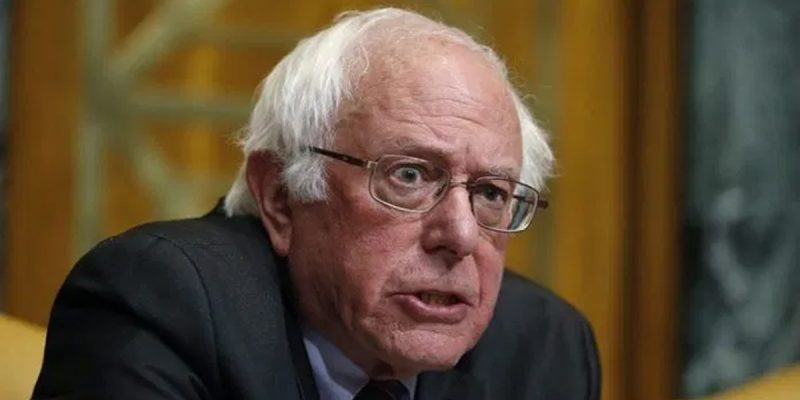 It’s official: neither Louisiana’s Republicans nor Democrats will play a role in the selection of major party candidates for the presidency in 2020, absent bizarre circumstances.

Obviously, Republican Pres. Donald Trump will sweep to a nomination victory and should have things wrapped up a month prior to the state’s Apr. 4 elections. Republicans may stay home en masse because, due to the state likely having to concede the unconstitutionality of its selection method for major political party governance, for many only that election will appear on the ballot.

But Democrats may not have a reason at the top to come and vote either. As a result of strong showings in both the Iowa caucuses and New Hampshire primary, Sen. Bernie Sanders – who doesn’t even call himself a Democrat, but who in the past accepted the label of communist, then recently recanted the label even as he continues to express issue preferences consistent with that failed ideology to approving noises from the Communist Party of America while calling it “democratic socialism” – now finds himself in a commanding position to win the nomination.

Sanders has a well-defined nationwide structure to his campaign, having run nationally in 2016. Among Democrats, through 2019 he raised more money than all but two billionaires and had the most banked. While he likely won’t do as well comparatively in the South Carolina primary the Saturday before the first Tuesday of March, three days later he should excel in states such as California, Colorado, Massachusetts, Maine, Minnesota, Vermont, and Virginia. Over the next month, he also will do well in Michigan, Missouri, Washington, Arizona, Illinois, and Ohio.

He may not win even a majority of states up for grabs, and he may win big in only two or three, but he will compete effectively in all. With over 70 percent of pledged delegates already allocated by the time Louisiana Democrats hit the polls, if he doesn’t have the nomination wrapped up by then, it will be inevitable.

Which perhaps may not please the state’s Democrats (even as it delights Democratic Socialists in New Orleans), if donation numbers stand in for support. While Sanders has drawn around $70,000 from Louisianans, that’s about the same amount as Sen. Elizabeth Warren and less than a quarter raised by former Vice Pres. Joe Biden – both of whose candidacies have been declared on “life support.” Only South Bend, Indiana Mayor Pete Buttigieg among candidates likely to be in the race then has copped more, about three times that.

Further, there doesn’t seem to be much excitement in Louisiana concerning Sanders among traditional Democrats. His campaign’s events site lists exactly one in state, apparently featuring a “Honduran trans activist.” Among the 1,879 donations to him from 2017 on, none come from elected statewide or state party officials. Several Twitter feeds in the state claim allegiance to him, with the largest having over 14,000 followers (which doesn’t mean all support him), and he did garner over 72,000 votes in the 2016 state primary, finishing second with 23 percent of the vote.

But chances are Louisiana will buck the national Democrat activists’ rush over the cliff and give someone else the win. At this point (although things could change given Sanders’ tenuous health, him being some five years older than Trump), it won’t matter.

When the Legislature last year bumped back the primary date a month, it greatly reduced the chances of Democrats having influence in their nomination process. History has demonstrated that deep into the calendar usually one candidate consolidates enough support to render later contests essentially meaningless. Sanders appears poised to do that, with the kicker being he probably wouldn’t be Louisiana Democrats’ first choice.