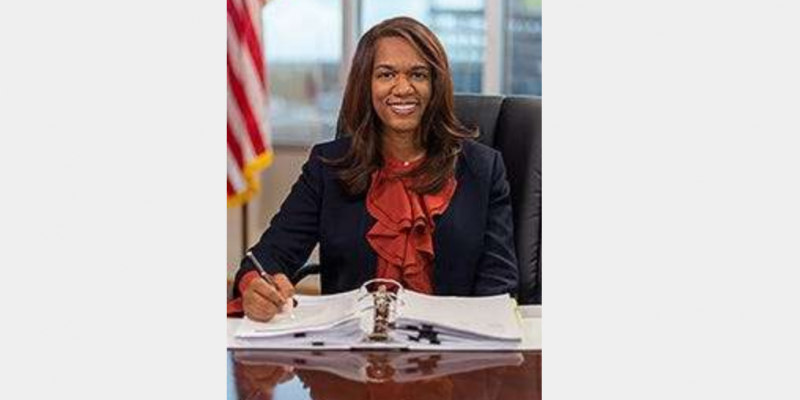 Dr. Rebekah Gee stepped down as the secretary of the Louisiana Department of Health (LDH) last month. Replacing her is a native Louisianan who held a similar position in neighboring Texas as the state’s Health and Human Services Commission, Courtney Phillips.

“I have tremendous confidence in Courtney,” Gov. John Bel Edwards said. “She’s somebody that I’ve known for a long time, and I feel really good about her leadership in that position and what she’s going to be able to do for the state of Louisiana.”

Phillips, a Louisiana native, spent 12 years at LDH and holds three degrees from Louisiana universities. She earned a bachelor’s degree in kinesiology and a Master of Public Administration from Louisiana State University, and a Ph.D. in public policy from Southern University in Baton Rouge.

Texas Gov. Greg Abbott in 2018 picked her to lead the health commission, and helped created “Blueprint for a Healthy Texas,” a strategic plan for the state’s HHS.

Before moving to Texas, Phillips led the Nebraska Department of Health and Human Services.

“It’s an honor to return home and serve the people of this great state, as the secretary of the Louisiana Department of Health,” Phillips said in a statement. “The opportunity to lead the organization in which my career began and ignited my passion for service is one I do not take lightly.”

“That’s why it’s good to have somebody coming home,” Edwards said. “I guess that’s worth something.”

However, Phillips is coming to LDH, which is embroiled in multiple high-profile controversies. The U.S. Supreme Court is slated to hear a case challenging a Louisiana law that requires providers who perform abortions to have admitting privileges at a nearby hospital. The department also is dealing with protests of its contract awards to manage the services of Medicaid recipients.