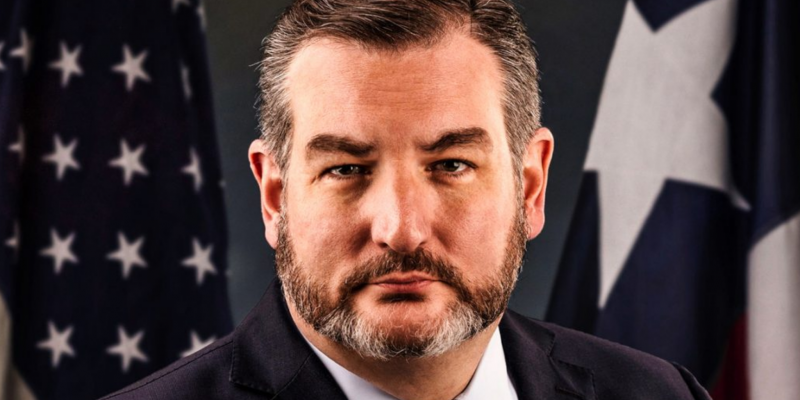 President Donald Trump is expected to highlight the Education Freedom Scholarship bill proposed by U.S. Sen. Ted Cruz of Texas in his third State of the Union address. The bill would authorize tax breaks for individuals and companies that donate to school scholarship funds or help parents who home-school their children.

In February 2019, Cruz introduced the Education Freedom Scholarships and Opportunity Act to expand elementary, secondary, and vocational education opportunities for students by providing a federal tax credit to encourage individuals and businesses to donate to nonprofit scholarship funds.

The federal tax credit encourages individuals and businesses to donate to nonprofit scholarship funds, Cruz says, but the bill also provides more choices for elementary and secondary students and families. It also provides training for postsecondary students and workers seeking to gain new skills and advance their career through career and technical education, apprenticeships, certifications and other forms of workforce training.

States would be able to opt into the program and be responsible for choosing which schools can receive the funding.

In a December 2019 discussion hosted by the Council on Competitiveness with Department of Education Secretary Betsy DeVos and Dr. Michael Crow, the president of Arizona State University, Cruz said his proposed legislation would “provide $10 billion a year in federal tax credits that would be allocated to the states with state scholarship granting organizations.”

Cruz was also responsible for working on an amendment to the 2017 Tax Cuts and Jobs Act, which allowed 529 savings plans to be used for private school and home-schooling expenses.

“Texas voters clearly want K-12 educational options to be expanded at the state level,” the federation said in a statement accompanying the poll results. “As state leaders look to improve educational outcomes for children, we believe that all families, especially lower income and middle class families, must have the freedom to choose the educational environment that best suits the needs of their son or daughter.”

And 67 percent support a federal tax credit, whereas 24 percent oppose one and 9 percent remain undecided.

According to the most recent national school choice poll conducted by the federation, 69 percent of voters surveyed support the concept of school choice; 78 percent support Education Freedom Scholarships.

“Education Freedom Scholarships showed the sharpest increase in support compared to last year, and state Education Savings Accounts (ESAs) have grown in support each year for the past 5 years,” John Schilling, president of the American Federation of Children, said in a statement.

“This year’s results also show that 58 percent of voters are less likely to support a presidential candidate that wants to eliminate federal charter school funding,” he added. “Policymakers should take note that voters are crystal clear in their support for all forms of educational choice and will oppose politicians who would take those educational options away from families who desperately need them.”