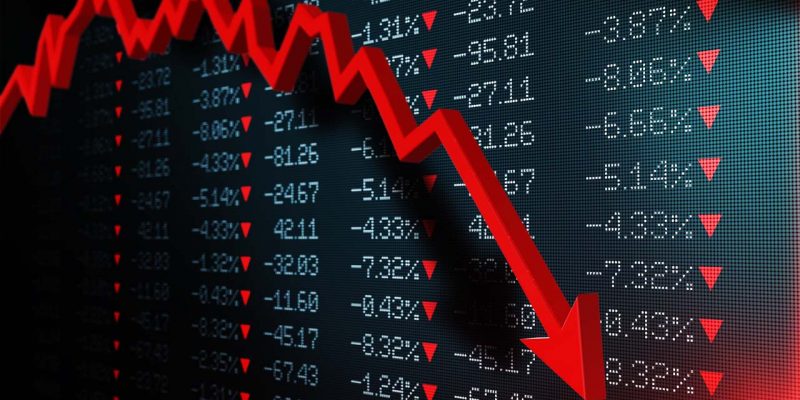 The mainstream media has hurt the American people more than the coronavirus ever could have after being the driving force behind a public panic that has decimated both U.S. stocks as well as the international cryptocurrency market.

The stock market had it’s worst day since 1987, losing 10% in under 24 hours. The Bitcoin-led crypto-market cratered even worse with losses as high as 40%.

The mainstream media was all too eager to blow things out of proportion for cheap ratings and a chance to damage President Trump’s re-election chances.

On top of overblowing the threat of coronavirus to Americans in the early stages, they proceeded to smear the Trump Administration as incompetent in his response, further feeding the public’s anxiety.

The truth is that President Trump has been proactive and decisive in his response to the coronavirus outbreak, stopping Chinese tourism all the way back in January which prevented the U.S. from being in the same shoes as much of Europe is at the moment.

Instead of keeping people calm and putting forth a bi-partisan effort to protect the American people, Democrats in Washington and their allies in the liberal media have decided to, as Rahm Emmanuel notoriously said, “not let a good crisis go to waste”.

Further proving this point is the fact that Nancy Pelosi and House Democrats attempted to slide funding for abortion into the newest coronavirus spending bill. And when Republicans called them out for it, they ran to the media saying the GOP was blocking emergency coronavirus funding.

In their maniacal political calculus, working with the President would do the exact opposite of what they want more than anything – to defeat Donald Trump. For that reason, they have virtually cheered not only for the coronavirus but also for economic devastation.

It is now more evident than ever that Democrats in Congress put politics over people.