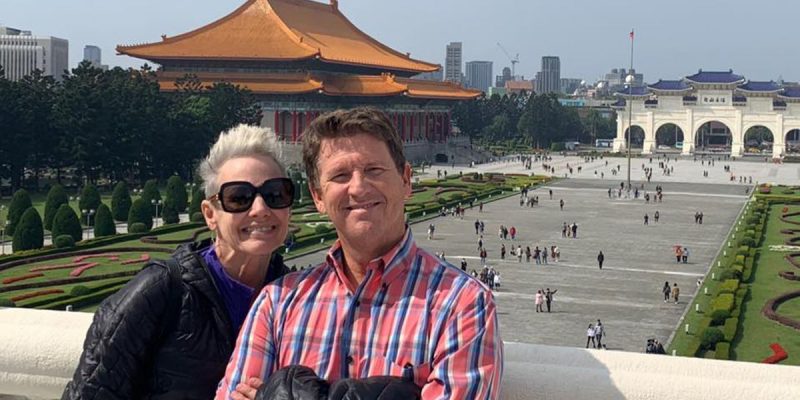 All Americans should be following the directives placed before us in order to stunt the spread of the coronavirus.

But like most things, this is not a black and white issue.

Americans should also, in the back of their minds, be preparing to push back against the measures being taken, especially when the growth rate of the virus sees a significant flattening and a vaccine is in place–which it will be eventually.

But that might not be for several months if not longer. It is important that we continue to balance vigilance with whatever tranquility we can muster.

Wuhan coronavirus survivor Jerri Jorgensen, who acquired the illness on a cruise ship quarantined for weeks off the coast of Japan, is telling anyone who will listen to do one simple thing.

“I feel great. I have felt great the whole time,” Jorgensen said. “We were kind of surprised it was me and not my husband because he’s on immunosuppressant drugs. He’s had two kidney transplants. So they took me by ambulance up to Fukushima where I was in quarantine in the Japanese hospital for two weeks until I got two negative results.”

Jorgensen’s husband did eventually test positive for the virus and is still shedding it. Like her, however, he has yet to have any symptoms.

“He hasn’t had any symptoms throughout this whole ordeal,” she said. “I had it. I didn’t know I had it. I felt fine.”

This article does indicate that the test on Jorgensen was precipitated because of a fever she had in early February. Perhaps she is saying she had no symptoms because the extent of them never reached what she thought they might, or maybe she’s just a tough woman.

Any way you shake it, she is fine now.

No, this does not mean that everyone should start going out in the streets and partying like it’s a Y2K-inspired 1999. The Jorgensens’ case, while not an isolated one, does not reflect the whole. Hospitals continue to get patients. Some need extensive medical treatment.

Again, though, this is not black and white.

As state and local governments continue to issue increasingly restrictive measures, especially since more and more people are being tested–and oftentimes showing up positive with no symptoms like the Jorgensens–it is important to do what we are asked, at least for the time being, but also to continue to spread the word that this virus is likely not near what we are being told it is, that the survival-rate will be ridiculously high, compared to what we are being led to believe. We need to pray, remain calm, and know that as with everything, this too shall pass.