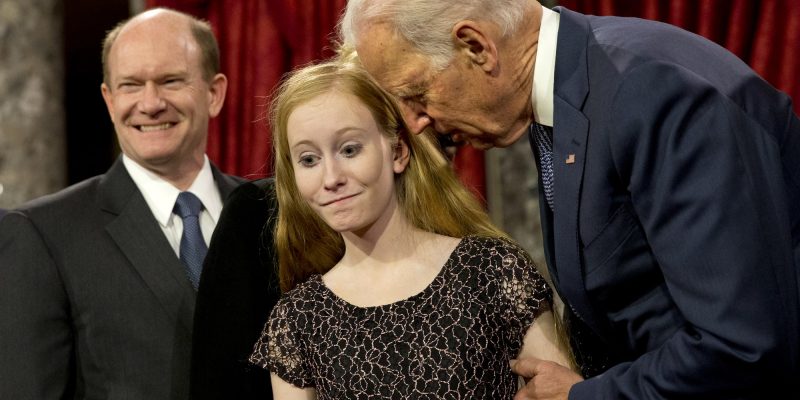 Presumptive Democrat nominee for President Joe Biden had a very bad week as he stumbled through multiple media appearances filled with coughing and periods of awkward silence.

Making matters worse, the former Vice President has been accused of an agregious sexual assault by a former congressional staffer by the name of Tara Reade.

Appearing remotely on multiple talk-shows, Biden appeared even less coherent than usual as he coughed his way through the appearances after saying he had not yet been tested for coronavirus. The spectacle led CNN’s Jake Tapper to correct the presidential candidate, enlightening him on the “correct” way to cough.

See the entertaining yet concerning exchanges for yourself below courtesy of a top adviser to the President, Daniel Scavino, Jr.:

Biden, 77, is already notorious for being too “handsy” with women and young girls but now a former congressional aide, Tara Reid, is sounding the alarm about the former VP’s alleged sexual assault which she says occurred while working for his Senate office in 1993.

The former staffer’s account is rather graphic so reader discretion is advised. Tara Reade described the encounter in-part as follows:

“His hands were on me, and underneath my clothes… He went down my skirt, but then up inside. He penetrated me with his fingers.”

Reade says that Biden then asked if she’d like to “go somewhere else” and she declined to which he replied, “C’mon man, I heard you liked me.”

According to Ben Shapiro’s publication The Daily Wire, an audio recording of Reade’s story was released Wednesday morning by journalist and podcaster Katie Harper.

Unless Democrats want to be blatant hypocrites on the issue of believing sexual assault victims, they must abandon the doomed Presidential campaign of Joe Biden.