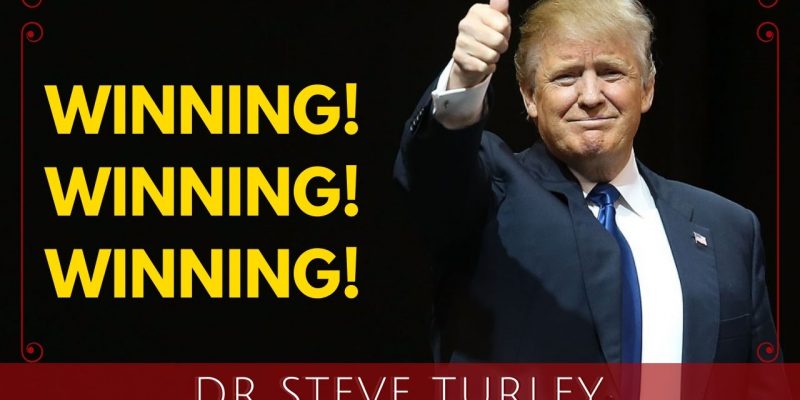 New polling reveals that President Trump is more popular than ever right now as his support continues to skyrocket due to his leadership amid the outbreak of the Chinese coronavirus known as COVID-19.

After an initial drop in support due to public anxiety over the outbreak, President Trump has seen an even steeper improvement with two new polls (TheHill/HarrisX) clocking President Trump’s approval rating at an impressive 49 and even 50 percent, respectively.

More importantly, the President’s Real Clear Politics average of all recognized polls has him at a record-high of 47% which means it is not an outlier, it is a trend.

Equally as important is that Trump’s spike in approval is paired with a big drop in his disapproval rating with that average down to 49% from his record-high of 58.1%.

Additionally, a new poll by CBS News reveals that while neither the media nor President Trump are deemed “trustworthy” sources of information, Trump has surpassed the media in the public’s trust and distrust.

It is an important milestone in the seemingly never-ending war between the mainstream media and President Trump, the results are as follows:

While we will not know for sure until the election day on November 3, these trends are indications that Donald Trump is winning the war with Democrats and their allies in the media.

This data is so “fresh” that it caught presumptive Democrat nominee Joe Biden completely off guard when he appeared on PBS News Hour when the anchor corrected his claim that Trump’s COVID-19 approval was not translating into increased support “overall”.

See the awkward exchange for yourself below:

BIDEN: "The president's numbers with the public have gone up in handling this crisis, but they haven't gone up in terms of his presidency."

REPORTER: Actually, his job approval is also up.

BIDEN: "Well, I hope that he's so strong that he's up way above that." pic.twitter.com/VfWksMSpJi