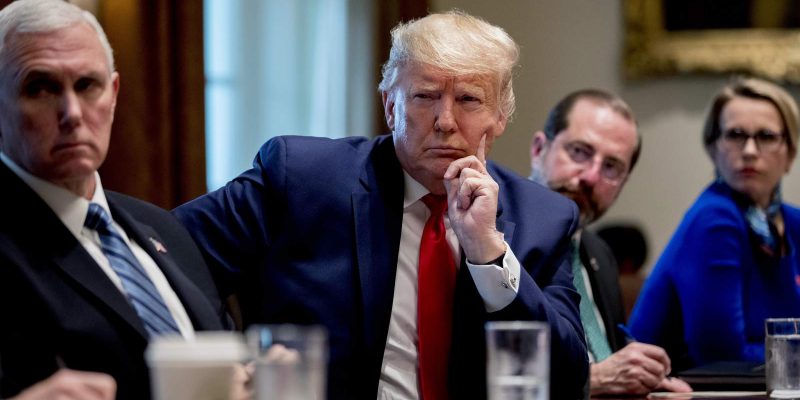 President Donald Trump continued his practice of donating his salary to various government agencies, electing Wednesday to donate his $100,000 paycheck for the fourth quarter of 2019 to the U.S. Department of Health and Human Services to help combat the coronavirus.

“President @realDonaldTrump made a commitment to donate his salary while in office. Honoring that promise and to further protect the American people, he is donating his 2019 Q4 salary to @HHSGov to support the efforts being undertaken to confront, contain, and combat #Coronavirus.”

The move comes as the novel coronavirus, also known as COVID-19, picks up in the United States with nine deaths occurring in Washington State and more than 100 cases being confirmed around the Country.

The news is the most recent installment in the President’s fulfillment of a campaign promise to donate his paycheck each quarter to various government agencies.

Scientists are warning that they have found a second strain meaning that the virus has mutated at least once. The newer, more aggressive strain is known as “L type” while the original strain is known as “S type”. So while a vaccine has been created and is currently going through testing, a separate vaccine may be required for the “L” strain.

Below is a complete list of the $100,000 paychecks donated by President Trump, courtesy of the White House: