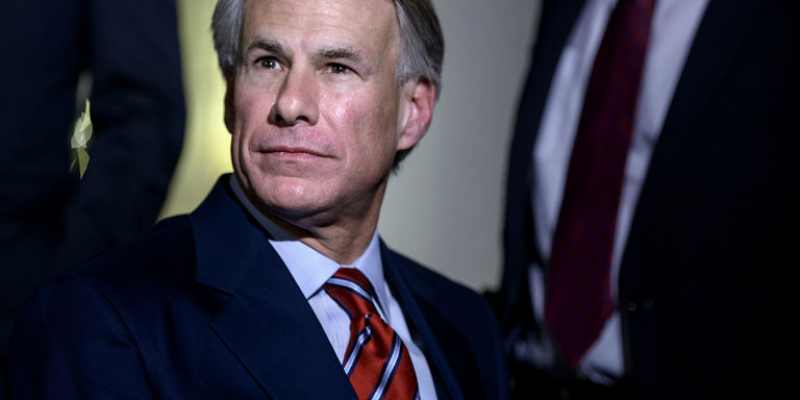 As cases are on the downtrend, President Donald Trump issued a three-phase plan to jump start the economy following coronavirus/COVID-19-related shutdowns. Following on that, and as expected, Gov. Greg Abbott joined other state leaders in issuing Texas’s plan.

“We have demonstrated that we can corral the coronavirus,” Abbott said at a noon press conference.

Some business and institution openings will be announced today, Abbott announced. (Check here.)

Below are some notes:

State parks to be re-opened on Monday, but face coverings and social distancing must be maintained. No groups larger than 5.

At least three executive orders have been issued. See below for text when available.

Additionally, “employees should not be coerced to go back to work,” Abbott said, answering media questions following the conference. Members of the press allowed into the press conference were particularly concerned with testing abilities and protocols, and whether taxes would be impacted by dwindling unemployment funds availability.

Interested in more news from Texas? We've got you covered! See More Texas News
Previous Article Mask Hero Or Bandanna Bandito? It Depends On Your State’s Anti-Klan Laws
Next Article China Restricted Domestic Travel but Not International, Condemning the World