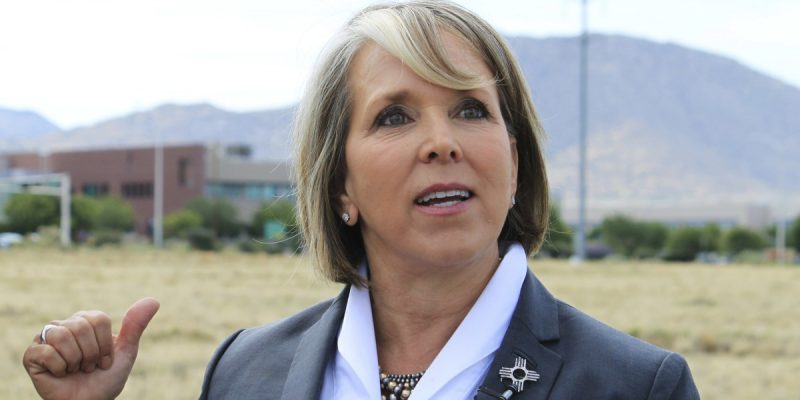 While some states are beginning to reopen, most are not, which has driven some businesses and local government officials to take matters into their own hands.

Mayor Martin Hicks of Grants, New Mexico reopened his town on Monday in defiance of the Governor’s order and had some choice words for her saying,

“The governor is killing us. She’s totally killing us. So we have no choice. So right now, we are reopening. Let State Police come down here.”

“I’ve told businesses to call 911 if State Police show up to their place. We are going to stop Lujan Grisham and her Gestapo.”

A similar theme is being seen in other areas across America as the working class struggles to make ends meet as the mandated shutdown over the coronavirus pandemic drags on.

There seems to be a political divide between Republican and Democrat Governors with red states like Texas and Florida starting to reopen this week while blue states like New Mexico and Louisiana have opted to extend the lockdown for two more weeks.

Speaking of Texas, in the state’s most populated area of Harris County, County Judge Lina Hidalgo has received overwhelming backlash after mandating that every person 10 years and older wear a mask or be fined $1,000.

The order prompted both police unions to issue a public rebuke of the policy with the unions representing Houston Police Department and Harris County Sheriff Office declaring their refusal to enforce the order.

Texas Governor Greg Abbott delivered the final blow to Judge Hidalgo’s venture into authoritarianism on Monday by issuing an executive order banning mask mandates saying, “My executive order, it supersedes local orders, with regard to any type of fine or penalty for anyone not wearing a mask.”

“Just as we united as one state to slow Covid-19, we must also come together to begin rebuilding the lives and the livelihoods of our fellow Texans.”