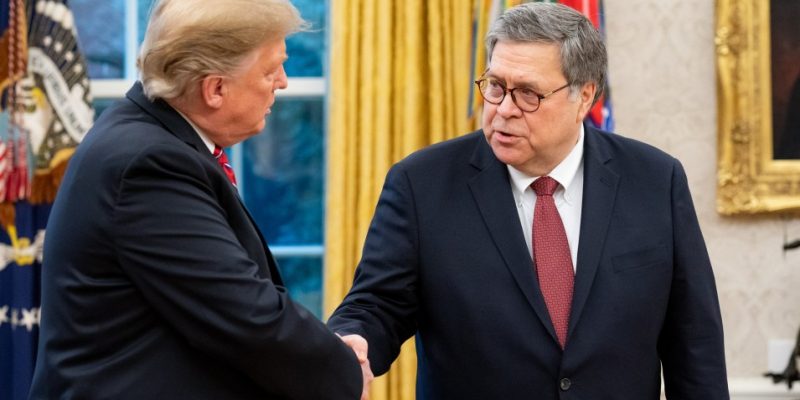 The Trump Administration won another court battle today when the three-judge panel vacated a lower court’s ruling that stayed the federal government’s plan to resume federal executions for the first time in sixteen years.

The legal battle began after the lawyers of five death row inmates appealed the decision of the U.S. Justice Department to schedule them for execution.

Executions can not resume immediately, however, as the D.C. Circuit Court of Appeals sent the ruling back to the lower court in a procedural move to allow the convicts to challenge the ruling.

The development comes less than a year after U.S. Attorney General William Barr announced plans to resume executions under a new lethal injection process. The Supreme Court opted not to intervene, instead sending the case through the judicial chain of command.

In a reminder of how important judicial appointments are to any President, the two deciding votes were cast by Trump-appointed judges Greg Katsas and Neomi Rao. The dissenting vote by Clinton-appointee David Tatel, is a reminder of the longevity of such appointments.

The five convicts in question were each found guilty of murder, they are: Alfred Bourgeois, Daniel Lee, Dustin Honken, Lesmond Mitchell and Wesley Purkey from Texas, Missouri, Iowa, and Indiana.

A.G. Bill Barr had the following to say on the matter,

“Congress has expressly authorized the death penalty through legislation adopted. Under Administrations of both parties, the Department of Justice has sought the death penalty against the worst criminals, including these five murderers, each of whom was convicted by a jury of his peers after a full and fair proceeding.  The Justice Department upholds the rule of law—and we owe it to the victims and their families to carry forward the sentence imposed by our justice system.”

The last federal execution took place in 2003 when Louis Jones Jr. was executed by lethal injection for the rape and murder of U.S. soldier Pvt. Tracie McBride.