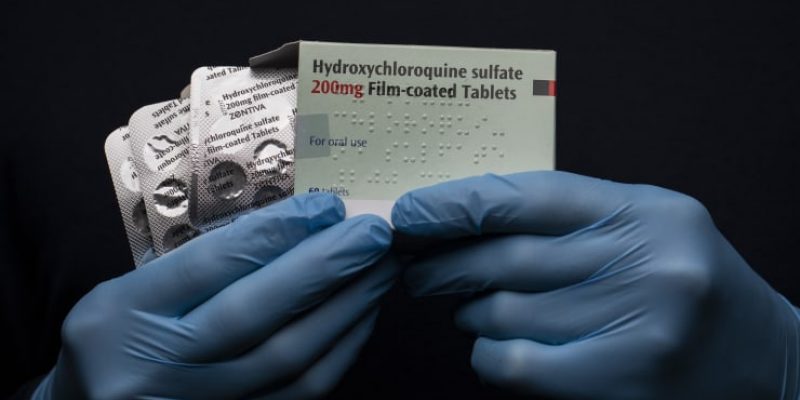 Just this week, President Donald’s Trump promotion of the drug hydroxychloroquine apparently helped save someone’s life from the coronavirus.

When that life is a Democrat, and she praises the President as playing a key role in her recovery, you’re inclined to believe it as Gospel.

“If President Trump had not talked about this, it wouldn’t have been something that would be accessible for anyone to be able to get right now,” said State Representative Karen Whitsett of Michigan. “He is the only person who has the power to make it a priority.”

Now, according to Louisiana Attorney General Jeff Landry, the state will be receiving another donation of the anti-malaria drug. It comes on the heels of Amneal Pharmaceuticals making a donation of 400,000 hydroxychloroquine sulfate tablets last week.

This latest donation will be handed over to LSU Medicine, where they will be used in real-time clinical trials around the state.

According to the Wall Street Journal, the New Orleans area has the worst coronavirus death rate in the U.S.

“Hydroxychloroquine is something that I have been pushing very hard,” Trump said in a March 30 interview on Fox News.

According to a March 30 CNBC article:

Chloroquine has gained a lot of attention after a small study of 36 COVID-19 patients published March 17 in France found that most patients taking the drug cleared the coronavirus from their system a lot faster than the control group. Adding Azithromycin, commonly known as a Z-Pak, to the mix “was significantly more efficient for virus elimination,” the researchers said. A small study in China also found that combining chloroquine with Azithromycin was “found to be more potent than chloroquine.”

The seeming-wonder drug has not undergone standard federal screenings, but the FDA is allowing its release under an emergency rule.

“Any positive results in a patient by these drugs, whether incremental or significant, could potentially allow our ventilator needs to decrease or the capacity of ventilators that we have to be more readily available,” said Landry.

Certainly, Representative Whitsett is happy with the emergency rule. When asked if she believes the President saved her life, she was candid.

Whitsett cites severe headaches, fluid in her lungs, labored breathing, sweats, and a cough as symptoms that emerged within a few hours.

She went on to say she began feeling relief a mere two hours after beginning the treatment with hydroxychloroquine and antibiotics.

Whitsett said that, despite the President’s advocacy, she still had a difficult time getting a doctor to prescribe the hydroxychloroquine. Hopefully more stories like this surface, and the anti-malaria drug emerges as the proven way to defeat this virus.