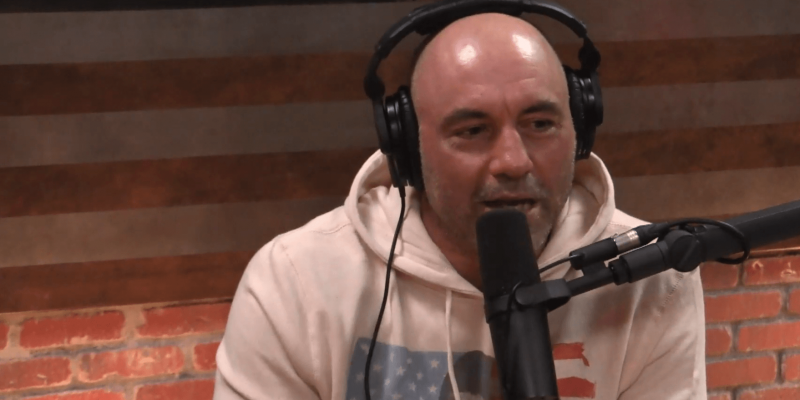 Joe Rogan is an influential public figure with nine million social media followers who has accumulated an estimated net worth of $25 million.

Speaking to listeners of his hit podcast “The Joe Rogan Experience”, the former Fear Factor host torpedoed the candidacy of Biden saying,

“I’d rather vote for Trump than [Biden]. I don’t think [Biden] can handle anything. You’re relying entirely on his cabinet. If you want to talk about an individual leader who can communicate, he can’t do that. And we don’t know what the f*** he’ll be like after a year in office.”

Rogan added that the Democrat leaders have “made us all morons” by moving forward with nominating Biden as the Party’s flag bearer.

The comments come as a shock to some because Rogan has endorsed the presidential campaign of Bernie Sanders, leading some supporters to label him the new face of the “Bernie or bust” movement.

It’s a devastating blow to the Biden campaign as it tries to unite a fractured Democrat Party as it tries to heal from a brutal primary election. Key to doing that is winning over younger Democrats and independents which happen to be who make up Rogan’s base.

The sentiments reinforce some polling which indicates that as much as a third of Sanders supporters either won’t vote or will vote to re-elect President Trump if Joe Biden succeeds in becoming the Democrat nominee.

Real Clear Politics’ average of all polls has Biden ahead nationally with 56% to Sanders’ 36%. In the race to 2,376 delegates in order to win, the count stands with Biden at 1217 and Sanders at 914.