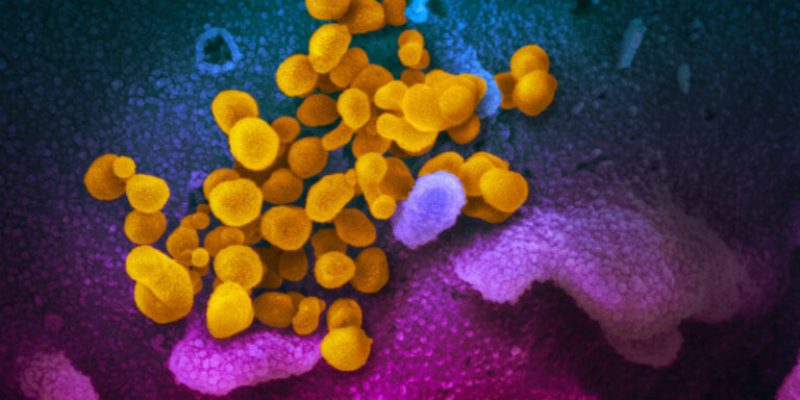 The nation is largely shut down, kids are not in school, people are not working, and there is a lot of fear out there.

And now we are in danger of having death become political.

As if it isn’t enough already.

The Centers for Disease Control and Prevention’s outline, for medical personnel determining the coronavirus as a cause of death, is not going to help any of this.

Issued all the way back on March 24, which means the numbers have already been skewed, the alert tells hospitals to conclude COVID-19 as a cause of death—even in cases where there is no actual test. And the section concerning the second code U07.2, when paired with much of the remainder of the document, seems to muddy the issue for medical personnel.

1/ As you sit home watching #COVID death counts spiral, please know the official @CDCgov guidance for coding COVID-related deaths is as follows: any death where the disease “caused or is *assumed* to have caused or *contributed to* death.” Confirmed lab tests are not required… pic.twitter.com/H4D6mcti3R

With this issuance, assumed cause can be listed as the primary reason for death.

What happens if the terms reported on the death certificate indicate uncertainty?

If the death certificate reports terms such as “probable COVID-19” or “likely COVID-19,” these terms would be assigned the new ICD code. It Is not likely that NCHS will follow up on these cases.

Should “COVID-19” be reported on the death certificate only with a confirmed test?

COVID-19 should be reported on the death certificate for all decedents where the disease caused or is assumed to have caused or contributed to death.

Note that the bold above is not mine. It is the CDC’s.

With this rationale, a man like Natasha Ott’s boyfriend could be making false diagnoses. Detractors will say that these are medical professionals who know what they’re talking about, unlike the Ott-Anderson situation.

And that fact, while true, should have zero bearing on this. Perhaps this is why President Trump, last weekend, was seeing a difficult two weeks ahead, a “great national trial” that would take the U.S. death toll to six figures. Some experts, on the other hand, didn’t think that those numbers were accurate—simply because they didn’t know how the numbers were arrived at, despite the fact that Trump and the White House used the predictions of leading forecasters.

Even some of Trump’s advisors questioned the estimate.

“We don’t have a sense of what’s going on in the here and now, and we don’t know what people will do in the future,” said Jeffrey Shaman, a Columbia University epidemiologist, whose work was used by the White House to determine the death ranges.

“We don’t know if the virus is seasonal, as well.”

Perhaps a reality the White House realizes is that the estimated number of deaths may, by necessity, have to include even those that do not in fact die of COVID-19.

Maybe the great national trial involves people who have not even died of the virus, because in this country and with the prevalence of social media, perception is oftentimes, quite frankly, the reality.

A person may die of a heart attack, but if the documentation says otherwise, it contributes to the growing numbers.

Obviously this is a problem. The mortality numbers unquestionably will be, and have been, inflated based on this code issued by the CDC. The question no one should have to ask is how substantially.

We must do better than this.

What this does is make even more ammunition available to the political players playing their little political games, and ultimately, it will make it that much tougher for the people who really care in Washington to succeed.

And it is a crying shame that that is precisely what some people in this country want.