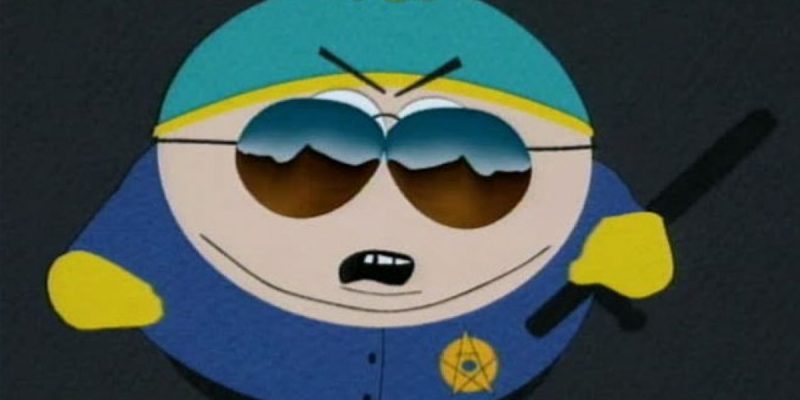 This isn’t complicated. It really isn’t. Recoveries aren’t all that hard to count, and they’re even easier to estimate. And yet the Louisiana Department of Health, with its $15 billion annual budget and the nearly $600 million spent on its virus response, says “it’s too hard.”

As they say in the Big Easy of things which are obvious BS, “Blee dat.”

We have gotten many comments asking why we don’t report the number of people who have recovered from COVID-19.

The Governor’s office says recoveries are tough to track “because most people who are sick recover at home.” They say “a person is considered recovered when it has been at least seven days after the onset of illness, AND at least three days after resolution of fever (without the use of fever-reducing medications) AND resolution or improvement in respiratory symptoms.” The state says it’s working on a way to track recoveries, but there is no requirement for those people to notify the state they’re feeling better.

So, there is no definite number of recoveries, however, you can get a good idea by doing a little math taught to us in grade school. Using today’s numbers, 20,132 of the 21,016 coronavirus patients in Louisiana are still alive. 18,885 of them are NOT in hospitals. In Louisiana, roughly 96% of those sickened with coronavirus have recovered.

The math is pretty easy. If you test somebody for the Wuhan/ChiCom virus and they come back positive, if they’re not dead or in the hospital two weeks later, or at worst three weeks later, they’ve recovered. There really isn’t another category. We haven’t heard of anybody maintaining a low-level infection with this thing for more than three weeks.

But if you don’t like that method for estimating the number of recoveries, which admittedly isn’t real because it doesn’t account for the far larger number of people who had a mild case of the virus and recovered without even getting medical attention, which is more than half of all cases but won’t show up in LDH’s statistics because those folks never bothered to get tested, then it isn’t all that hard to compile real numbers.

It turns out that Louisiana has private companies all over the state which do record-keeping and could very easily handle the follow-up calls to those virus patients who tested positive. It’s a very good bet that amid the economic shutdown at least one of them is desperate enough for business they’d happily take on this role for a fee. Get phone numbers and email addresses from people you test, which if LDH isn’t doing then how do they notify those tested as to the outcome of the test?, and give them to your contractor who then follows up on the recovery.

You ought to be retesting these people in three weeks anyway.

The state is doing everything it can to run through $660 million in virus response spending so that it can get to the 90 percent federal share, and Edwards is letting scandalously rich contracts for everything he can buy, and there are no resources for keeping numbers of recoveries?

Wouldn’t you want to know who’s recovered from this thing so you can get an accurate picture of who’s most at risk for hospitalization and death and who isn’t? That would seem to be valuable information for a legitimate public health agency, no?

There are a lot of things he doesn’t want to know.

He gave a pretty good indication of that yesterday at his rather bizarre press conference.

The governor, speaking at a press conference after touring parts of northeast Louisiana that storms ripped through Sunday, said he has received anecdotal reports of people gathering over the Easter weekend in violation of his order barring gatherings of 10 or more and urging people to stay home.

“All it takes to have a spike in cases and go back in the other direction is for too many people to violate the order, too much social contact to spread this disease,” Edwards said. “So I’m asking everyone to do better.”

“There are too many people moving around,” he added.

As Eric Cartman said during a similar power trip, “You must respect mah authoritah!”

This as the state has seen a leveling off of its infection rate; it’s pretty clear that Louisiana has hit the top of the infection curve. You would think that would be good news, but at the meeting of the Unified Command Group yesterday that wasn’t his take. From the transcript of the morning meeting, here was Edwards’ closing statement…

We need to keep up our communications efforts because we need to get people to re-focus on this virus.

My guess is that we took a step backward with mitigation this weekend.

Between elections, schools, and health disparities, along with the virus, we need to remain very focused with all of our efforts.

If you’re starting to come to the impression that Edwards is more interested in preserving his shutdown than he is in getting the state past this event, congratulations – that’s been our impression since last week.

It isn’t even that Edwards isn’t focused on the recoveries from the virus. He’s not focused on the recovery, period. He’s the most powerful governor in the history of Louisiana right now, but when this is over he goes back to being the least – with a legislature which has never been further away ideologically from a Louisiana governor in the state’s modern history and almost zero popular mandate courtesy of his slight victory over Eddie Rispone.

Ending the shutdown means facing the music in front of that legislature and dealing with the reality of a devastated economy and public fisc. Nobody in Louisiana is demanding Edwards address that reality now. But that’s coming – it comes when Louisiana goes back to work.

Yesterday we talked about how there is a lot of discussion among state legislators of the idea they might vote to overrule his shutdown order. As Edwards continues his scolding and fearmongering, it’s increasingly clear that’s what they’re going to have to do if they want to put our people back to work before the economy disintegrates.