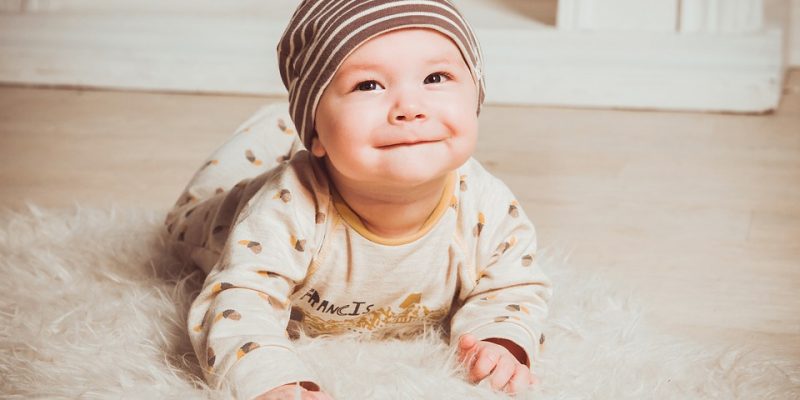 Nothing has changed on the Louisiana abortion front, despite our governor’s best efforts to assure us that he really is pro-life.

On Monday, John Bel Edwards declared that he believed “we need to allow people to resume going to the doctor for things that may not be an emergency.”

Gov John Bel Edwards said providers could restart some non-emergency procedures on April 27th, a week from Monday. The Louisiana Department of Health had halted elective procedures to help conserve protective equipment and other resources for hospitals facing a surge of coronavirus patients.

But this “elective procedures” halting clearly has not applied to abortions. One can only assume that the governor has deemed abortion essential to this point.

This supposed investigation was brought to the public’s attention almost two weeks ago. Here is a little background…

On April 10, we ran a story that showed Attorney General Landry and Gov Edwards holding a press conference to address the abortion issue in Louisiana during the coronavirus shutdown. For weeks after the initial closing of businesses in March, our pro-life governor had done nothing to close these slaughterhouses amidst the obvious health turmoil raging across the country, amidst the shutting down of all so-called “non-essential” businesses across the state.

But when the Louisiana Department of Health began ascertaining possible violations, aided by a task force employed by Landry, suddenly Edwards was holding the press conference with the Attorney General.

“We are trying to ascertain now whether any of these clinics are in violation of the orders that have been issued by the Louisiana Department of Health that stop non-emergency medical procedures in order to try to conserve PPE that could be used in the fight against COVID,” Edwards said back then.

“LDH and Interim Secretary [Stephen] Russo have requested our assistance with enforcing their important public health orders, such as those requiring the suspension of elective, non-emergency medical procedures,” said Landry.

Louisiana Congressman Dr Ralph Abraham had this to say in the days before the press conference:

The people of Louisiana are sacrificing their freedom and economic well-being to stay home and slow the spread of COVID-19, but abortion clinics in Shreveport and Baton Rouge are conducting business as usual. President Trump has recommended, and the state of Louisiana has implemented, a policy of social distancing to reduce the risk of exposure, but they refuse to stop performing these nonessential procedures. As a doctor and a member of Congress, I am outraged by this flagrant disregard for public health and I believe they should close immediately.

As this story linked to our April 10 article shows, there are abortion interns showing up to “work” in filthy scrubs, bringing in contamination from the outside. Meanwhile, police threaten to remove a pro-life activist outside the clinic, an activist who had a mask on and was practicing social distancing.

These clinics have stayed open since then, while this “investigating” is taking place. We ask, what exactly are you looking for in the way of health risk with these investigations, that it should take this long?

The truth is that if April 27 is the date set to allow people to start going back to the doctor for some non-essential, elective reasons, nothing is going to change. Guidry indicated women could receive abortions if they are approaching the deadline at which Louisiana considers the procedure illegal, which would fall under “time-sensitive elective,” but really, who is going to monitor that?

Abortions will likely continue in full, whether they are time-sensitive elective or not. It’ll be business as usual. The investigations supposedly begun two weeks ago haven’t and won’t reveal anything.

They were never meant to, if the filthy evidence already in plain sight wasn’t convincing enough. And they will go by the wayside and be forgotten because abortion will simply be conveniently lumped in with the other non-essential procedures now back circulating in our way of life, starting April 27.

Everyone will forget that press conference and all its promises. Its “investigation.”

This will all likely become a moot point very soon. We always knew the clinics wouldn’t be shut down for good, but we were hoping against all hope that they might be closed temporarily not only to save lives, but also to prove to the average American citizen that this pandemic maybe really was just about health, and not politics.

Truth is, we always knew better.

Yesterday, the danger in this ongoing practice was spotlighted yet again, providing visual evidence of the health risks that have been ongoing while “non-essential” businesses across the country are collapsing under the guise of “health and safety.” According to eyewitnesses, a New Orleans EMS team arrived at Women’s Health Care Center—an outpatient abortion facility—to take away on a stretcher a patient in obvious pain.

Benjamin Clapper, Executive Director of Louisiana Right to Life, said, “Our thoughts and prayers go out to the individual for a full and speedy recovery.”

Clapper continued: “The governor’s pandemic health order requiring the postponing of non-emergency surgeries was partly designed to prevent additional patients at hospitals during the fight against COVID-19. Yesterday’s apparent complication at the New Orleans abortion facility from an elective, non-emergency abortion harms that goal. The abortion facilities’ decisions to disregard state orders continues to jeopardize the public health. We continue to urge Gov Edwards to issue clear directives to the abortion facilities to postpone all non-emergency procedures and to hold them accountable for their blatant disregard for state policy.”

We were hopeful twelve days ago that change was going to finally take place in that clear direction. Mr Clapper appears hopeful even now. But with the April 27 date seemingly set, that it seems that hope will turn into a grim realization–

Those abortion clinics were never going to close. This whole situation wasn’t and still isn’t simply about our health.