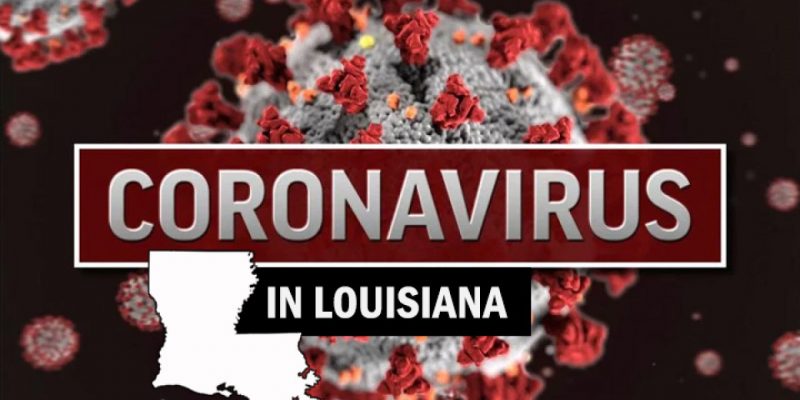 Louisiana’s condition deteriorated rapidly so that as of today it ranks third in both infection rate and deaths per capita, prompting Democrat Gov. John Bel Edwards only two weeks after the first confirmed case to ask for and have granted a disaster declaration from Republican Pres. Donald Trump. This allows the state to have 75 percent of disaster-related costs reimbursed by the federal government.

The problem is, these have accumulated quickly. As of this morning, the state had spent almost $569 million on its response. This means it and local governments owe in the neighborhood of $142 million.

Some federal aid won’t end up that helpful to offset. The Coronavirus Preparedness and Response Supplemental Appropriations Act designates just over $1 billion to all the states. At this point, Louisiana has only around $7.8 million guaranteed and likely could draw only as much as $14 million total from that.

Instead, Louisiana will have to bank on its portion of the Coronavirus Aid, Relief, and Economic Security Act, which it shares with its local governments. That will end up around $1 billion and goes directly to any expenditures fighting the virus, and covers everything from Mar. 1 to Dec. 31.

That seems like a lot, but there’s a long way to go, particularly for Louisiana where policy mistakes by Edwards and urban city leaders have driven up unnecessarily the financial and human costs. At the current rate of expenditure, derived over a 20-day period, that would mean the state would have until Aug. 6 until it must dip into its own resources.

Had the state and local urban leaders (local governments can tap into as much as $800 million; the state can use any portion unallocated from that amount) adopted a better strategy for combatting the spread of the virus, this would be no problem. Although the poor response to date produces a little more drama than needed, surely the rate of consumption will start slackening off long before that date and won’t cause a budgetary canker for next fiscal year.

And, the federal government could waive the match if Louisiana busts the cap. So, even if the economic slowdown in the state will cause budgetary nightmares, at least the costs of servicing the fallout from the virus at this point don’t look to contribute to that.