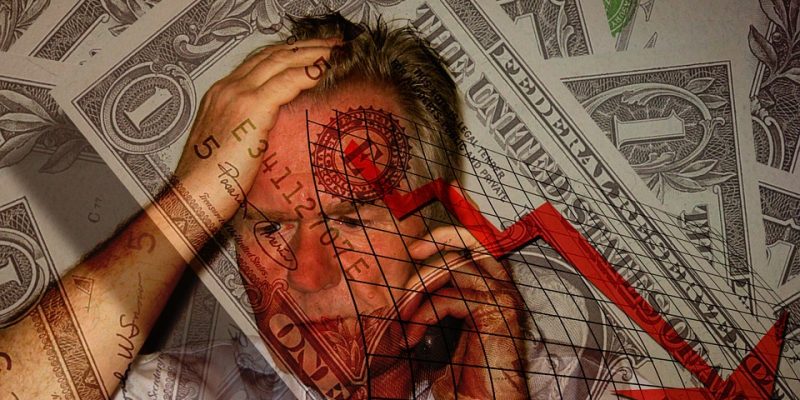 The share of adults in Louisiana with unpaid medical debts is now 28.4 percent, the eighth highest level among all 50 states, according to a recent analysis by the website 24/7 Wall St.

The median Louisiana medical debt that has been assigned to collections agencies was $697, the analysis said. The state has an uninsured rate of 8 percent, and 21.1 percent of its adults are rated in fair or poor health, according to the 24/7 Wall St. report.

Nationwide, 22.7 percent of U.S. adults have medical debts that are past due, according to the study, which is based on a 2018 analysis published by the Financial Industry Regulatory Authority (FINRA).

The high cost of health care remains a key concern for Americans because medical bills are a factor in about 66 percent of personal bankruptcies, according to 24/7 Wall St.

Medical Debt Burdens Among the 50 States

Interested in more news from Louisiana? We've got you covered! See More Louisiana News
Previous Article CUNNINGHAM: The Race For Louisiana Superintendent Is Tight, But Who Is In The Lead?
Next Article VIDEO: Scott Ballard Shows Everybody How To Give Legislative Testimony