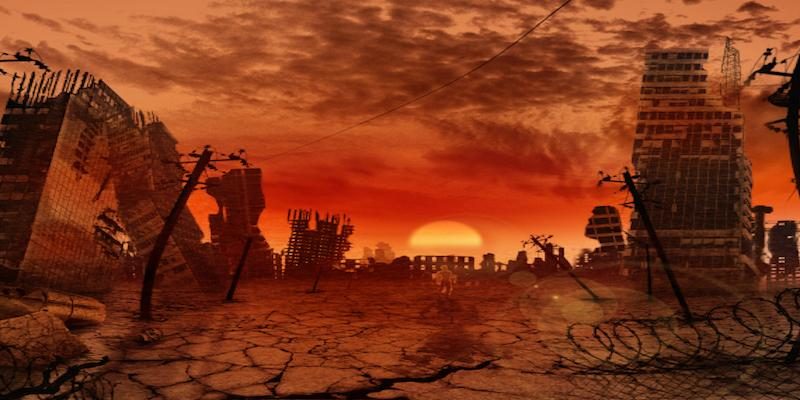 After a reckless homeless camping policy began emptying out downtown businesses, density code changes threatened neighborhoods in the urban core, and a number of local-legendary eateries shut their doors, COVID-19 restrictions were added to the heap of problems for Austin.

Now massive property tax hikes are on the horizon, and not just for Austin.

City staff are proposing the Austin City Council approve an up to 8% tax increase for 2021, even though a recent state law caps annual increases at 3.5%.

The proposed tax increase is the latest symptom that Austin is in financial trouble. As Austin’s CBS affiliate reported, it has been about two months since TxDOT and/or the city of Austin have cleaned homeless encampments underneath and adjacent to bridges and overpasses.

The cleanups, which were happening on a monthly basis, came to a halt after the city and state issued essential services orders in response to the coronavirus pandemic.

This year’s “Point In Time” homeless census showed a 45% increase in the total amount of homeless persons whether sheltered or un-sheltered.

Above the local level, Gov. Greg Abbott on Tuesday urged Texas Democratic Congressional members to work on lessening the tax burden on their constituents rather than shoveling it on.

“Property owners shouldn’t be saddled with rising property taxes while dealing with a pandemic,” Abbott said. “As a result, local governments, who set property tax rates, should find ways to reduce the tax burden on Texans. Whether we’re facing times of challenge or times of prosperity—raising taxes on the people of Texas is never the answer.”

In his letter, the Governor urged Congressional Dems to help pass legislation that protects business owners, healthcare facilities and employees, and first responders from being held liable for COVID-19 exposure claims “when they adhere to relevant public health guidelines and make good faith efforts to limit the risk of exposure and infection.”

From the hip: The chickens may be coming home to roost in Texas’s capital city. But if the Texas Legislature does not pass a budget that makes deep cuts to the state bureaucracy the pain may be felt across the Lone Star State.

We previously reported that state leaders are currently haggling between a 5% and a 20% cut to the upcoming state budget — with outgoing Speaker Dennis Bonnen on the low end and Abbott having previously signaled support for 20% but reportedly negotiating.

Republican leadership understands the importance of belt-tightening when revenues are expected to dip sharply. For liberal cities like Austin — with a 100% Democratic City Council — cutting back is a tougher pill to swallow, even while businesses are shuttered across the city.

Eight million in cuts is 0.16% of the city budget.

We’ll leave it at that.