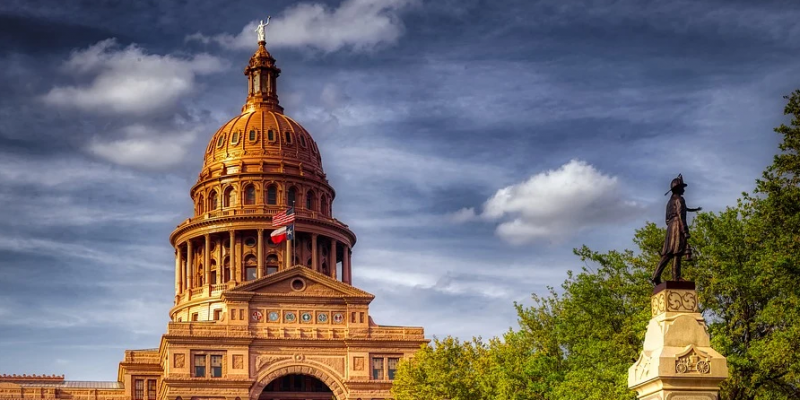 Whether out of optimism for a resilient economy or general cautiousness due to the uncertainty of the times, the Big 3 ordered most state agencies and departments to cut out a modest 5% of their proposed budgets ahead of the 2021 Texas Legislature.

Originally, state leaders were mulling cuts of up to 20% to make up for an anticipated revenue shortfall due to COVID-19 responses and an oil and gas marketplace that has bottomed-out. Gov. Greg Abbott briefly flirted with that 20% figure on the high end, with outgoing Speaker Dennis Bonnen calling for 5% on the low end. Around 5 percent is also par for the course for this time of year.

“We are confident that Texas will get back to work and continue leading the nation in job growth, economic innovation, and business creation,” Abbott said in a letter to state agencies. “However, it will take months until we know the true extent of the economic ramifications of COVID-19, and how combating this virus will impact state finances. To prepare for this economic shock, we must take action today to ensure that the state can continue providing the essential government services that Texans expect.”

Agencies excluded from the 5% order include a major swath of the biennial state budget, including:

The following types of funding were also excluded:

From the hip: As former Rep. Matt Rinaldi of Irving pointed out via Twitter, the exclusions could amount to “over 90% of the budget.” Health care and public education is most of it during any two-year budget cycle.

Cuts of anywhere between 3% and 10% are typical under Republican statewide leadership — every biennium under Gov. Abbott has included requests from the Governor, Lieutenant Governor, and Speaker to find ways to cut back to compensate for the general growth curve of government.

Five percent is on the low end of what is usually requested. With the exceptions mentioned in the letter, we will hypothesize that either a) state leaders must be confident of the overall health of the economy despite recent setbacks, b) they’re punting until a more accurate revenue projection is available, or c) deeper cuts need to be made and they do not want to be the ones to do it. We won’t know how deep the cuts need to be until Comptroller Glenn Hegar releases his revenue projection in July.

For now, we’ll go with a mixture of a) and b). Abbott has always been a cautious actor and will insist on all the cards on the table before making a major move, hence Texas being behind Georgia’s timetable on lifting COVID-19 restrictions. The wording of the letter seems to indicate that same cautious approach.

In a previous report, we noted Speaker Bonnen not only pushed for the low-ball 5% but also appointed a left-leaning Democrat to the Legislative Budget Board which oversees the biennial budget drafting process. Although Bonnen is a lame duck, when combined with Abbott’s cautiousness and the uncertainty of how COVID-19 and a down-cycle oil market will affect the economy, the peer pressure to suggest only 5% was strong on this committee of three.

The House’s Texas Freedom Caucus was calling for at least 10% and zero-based budgeting. This has yet to play out, but we will also note that in previous legislatures, the Big 3 have been known to call for additional 5% cuts when the state revenue picture becomes clearer. So this may be just round 1 of the fight.

In the meantime, the lame duck got his way … and can be blamed if this is not enough.

Interested in more news from Texas? We've got you covered! See More Texas News
Previous Article It Doesn’t Matter Who Louisiana’s New Secretary Of Education Is, And Here’s Why…
Next Article MASSIVE GET: Tigers Land Star Defensive End from St James