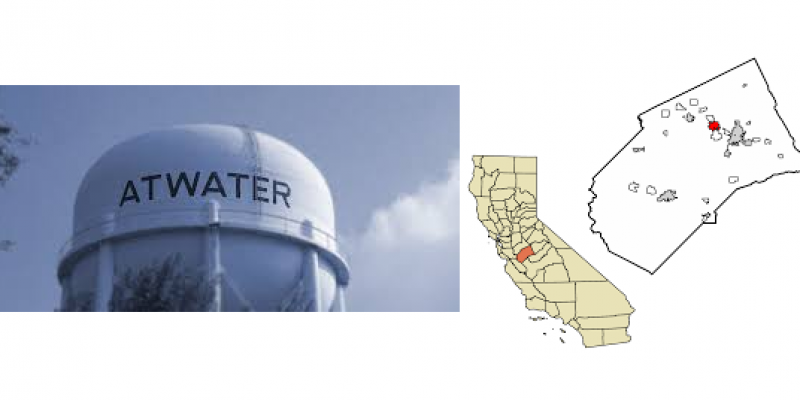 A movement which started as a way to circumnavigate immigration laws and has later been applied to abortion and gun rights, is now being used to fight back some of the strictest COVID-19 responses in the nation.

A California town of around 30,000 people declared itself a sanctuary city from the Golden State’s draconian shelter-in-place orders, immediately opening the city’s hiking trails and parks to guests anxious to take advantage of some coronavirus-killing sunlight.

The town council of Atwater, Calif., voted Friday to not enforce the months-old order by Gov. Gavin Newsom, who has taken a hard line on reopening despite the economic and health risks economic throttling poses to the general population. The measure was met with cheers from the roughly 200 people in attendance.

For those cheering, the vote was not an affirmation of conspiracy theories or a rejection of established science. It was a matter of economic survival.

“There’s never gonna be any money coming from the governor,” Atwater’s Mayor Paul Creighton told the Merced Sun-Star, citing California’s projected $54.3 billion budget deficit due to the coronavirus pandemic. “I say we focus on saving ourselves.”

Atwater is among 18 cities listed by a fiscal watchdog group as being particularly prone to a recession due to high amounts of debt and public pension liabilities. Over the last decade, Atwater pulled itself up by the bootstraps to eliminate around $4 million in city debt, indicating a fiscally conservative trend in city leadership.

According to the Associated Press, California has reported 3,200 fatalities from COVID-19, with population-dense Los Angeles having emerged as a hotspot — a major city which has doubled down on restrictions despite being about nine times less infected than New York City. Hospitalizations have been rare in the more rural and sparse parts of California, including the eastern counties and particularly Northern California. Atwater, located south and east of the San Francisco Bay Area, is in the less dense portion of the state.

Councilmember Brian Raymond told the Sun-Star Atwater’s plan is not alone. Coalinga, Calif., recently declared all businesses essential in defiance of the governor’s four stages of reopening. But Atwater is likely the first to use the term sanctuary city in this regard.

In recent days, California has allowed for curbside pickup and certain other concessions. Atwater businesses owners, city leaders advised, may open fully at their own risk. “If you do have a state [business] license, that’s between you and the state of California,” Mayor Creighton said, via the Sun-Star.