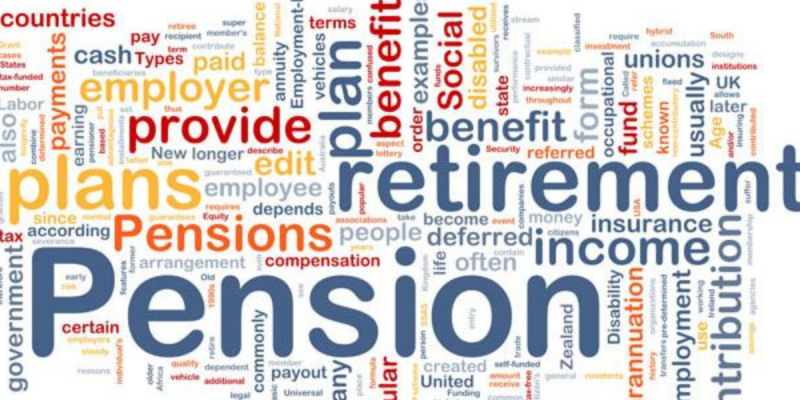 The Dallas Police and Fire Pension System, with an assets-to-liabilities ratio of 45 percent, has enough money on hand to pay beneficiaries for 7.3 years, according to a new ranking of public retirement funds from the Wirepoints website.

The retirement system ranked ninth on a list of 148 state and local retirement funds nationwide with at least $2 billion in assets, the website reported. The list, which includes pension systems in every state except Vermont, lists pension funds from fiscally weakest to strongest.

The Dallas Police and Fire Pension System has plan assets of $2.16 billion and yearly payouts to beneficiaries of $290 million. The numbers are based on 2018 data, the most recent year for available data, according to Wirepoints, a website that focuses on economic commentary and Illinois government research.

Some of the weakest funds will see their declines accelerated by the Covid-19 crisis as a result of the stock market’s recent plunges, according to Wirepoints. Even before the coronavirus pandemic, the nation’s public pension funds had shortfalls amounting to $5 trillion in 2018, the study says.

The states with the worst-off pension funds are Kentucky, Illinois, New Jersey and Connecticut, according to Wirepoints. Pennsylvania, South Dakota, Washington and the District of Columbia have some of the healthiest retirement systems, the study found.

State and Local Pension Fund Ranking, From Weakest to Strongest