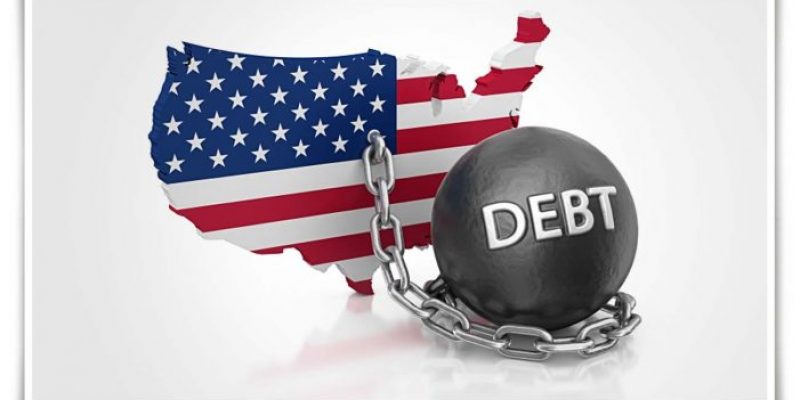 Coronavirus Relief Fund sends $111 billion to states; Federal Reserve can buy up to $266 billion worth of state and local debt

Federal bailouts of state and local governments are bad policy and aren’t necessary, the advocacy group Americans for Prosperity says in a new report analyzing federal money allocated to states in 2020.

The federal government already allocated $790.7 billion in grants to state and local governments before the coronavirus shutdowns began, and added another $1.1 trillion in support in response to skyrocketing costs, job losses, and declining revenues within a month of governors issuing stay-at-home orders in March.

In “Federal Budget Assistance for State and Local Governments,” Matthew D. Dickerson and Alison Winters argue that, “Before calling for more funding, state and local policymakers should illustrate how they are utilizing the currently available federal funds to make responsible decisions that will prioritize necessary services for their residents.

“Calls for even more federal bailouts for states should be rejected,” they add. “Instead, in addition to the current federal support being provided to states, state lawmakers must enact reforms and spending reductions, and take other measures – such as using rainy-day funds – to address state budget challenges, many of which are the result of fiscal mismanagement prior to the COVID-19 crisis.”

The $790.7 billion in grants to state and local governments was allocated through 181 federal programs, an increase of 27 percent since 2015, AFP notes, arguing that the increased level of funding reveals how dependent upon it state budgets have become. In fiscal 2019, federal funds comprised 30.7 percent of total state budgets.

The largest cost to taxpayers is Medicaid, totaling roughly $447 billion in grants to states prior to COVID-19 in fiscal 2020. Other types of federal aid includes funding for transportation projects, K-12 and higher education, the Supplemental Nutrition Assistance Program, the Temporary Assistance for Needy Families program, among others.

In addition to increased federal funding, in response to the coronavirus shutdown, the Federal Reserve used its Section 13(3) emergency powers to establish a new Municipal Liquidity Facility, enabling it to buy up to $500 billion in debt issued by states, counties and cities.

Of the $500 billion, $35 billion is backed by the U.S. Treasury through the CARES Act, AFP notes. Through the Facility, the Federal Reserve for the first time will be directly purchasing municipal bonds.

“While some states currently have restrictions on the issuance of new debt, this assistance is available for states that chose to take advantage of it,” AFP said.

Through the Federal Reserve Municipal Liquidity Facility, more than $266 billion worth of debt could be purchased.

According to AFP’s research, for example, California would receive $9.5 billion through the Coronavirus Relief Fund and up to $39.3 billion of debt could be purchased through the Fed’s Facility.

“Even if federal bailouts were acceptable policy options, additional funding may not even be warranted,” the report states. “Even if local tax revenue declines are similar in magnitude, it is unlikely additional funds to ensure liquidity would be needed, especially if paired with responsible spending reductions and use of rainy day funds.”