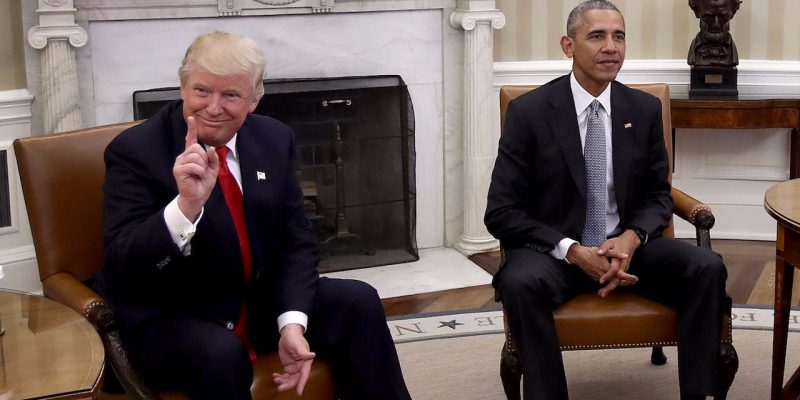 The circumstances surrounding “Obamagate” keep getting worse for Obama-era officials as more documents about the investigation come to light.

The Judge in Lt. Gen. Michael Flynn’s case has opted to appoint another Judge to make oral arguments against dismissal after the prosecutor assigned to the case resigned following his submittal of the DOJ’s motion to dismiss charges.

One reason this is a big deal is because, just 24 hours earlier, Joe Biden was asked about his involvement in the Flynn investigation to which he said he “knew nothing.” Yet, the new documents appear to show that he took an interest in Gen. Flynn’s communications and played a direct role in revealing his identity.

“The fact that Vice President Biden and all of the president’s inner circle, President Obama’s inner circle, individually requested to unmask Gen. Flynn is very troubling. Unmasking involves revealing the identity of an American’s private phone conversation without a constitutional warrant to eavesdrop on that conversation.”

Dr. Paul explained that this is exactly like the abuse of power Democrats spent the last three years accusing President Trump of demonstrating saying,

The news prompted President Trump, who has dubbed the scandal “Obamagate”, to say that Congress should compel former President Barack Obama to testify on the scandal writing,

“If I were a Senator or Congressman, the first person I would call to testify about the biggest political crime and scandal in the history of the USA, by FAR, is former President Obama. He knew EVERYTHING. Do it @LindseyGrahamSC, just do it. No more Mr. Nice Guy. No more talk!”

Senator Paul is introducing an amendment to the Foreign Intelligence Surveillance Act (FISA) to ensure its courts are never again used against an American citizen, or a sitting President.