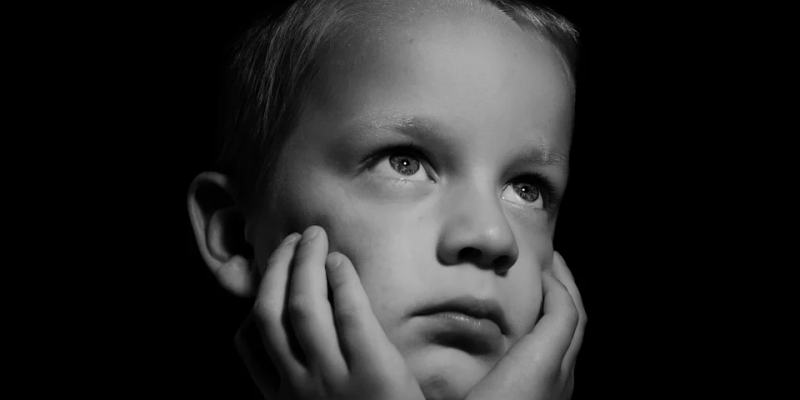 Texas Education Agency officials have come up with several scenarios to both make up for lost classroom time and avoid flu season when COVID-19 could make a comeback.

Among them: periodic breaks similar to some existing year-round school calendars.

Fearing students becoming “nearly a full year behind what normally occurs” in certain subjects such as math, the TEA proposed several “intersessional” school calendars. The plans vary — one shortens summer vacation by a month while expanding winter and early spring breaks.

The breaks, according to the report, could be used for remedial learning for students who are behind.

Other plans being floated include extending remote learning time, staggering which grades may physically be on campus at a time, and weaving in existing online instruction to augment time away from campus.

According to the TEA presentation, last legislative session’s omnibus education bill HB 3 included a lifeline for schools needing the additional classroom time. ADSY (or Additional Days School Year) was included in the bill to allow elementary schools to qualify for funding for up to 30 extra school days. According to TEA, these 30 days can be sprinkled throughout the intersessional calendar.

From the hip: While Texas is floating these proposals to help make up for in-person instructional time lost in public schools, one thing stands in the way:

Because many teachers were already renewed for next year under existing expectations of a typical school year, this means that unless a district has a team of lawyers to devote to negotiating contracts and possibly haggling with teacher unions, it is likely that Texas public schools will abide as closely as possible to the previous school calendar.

There are around 120 schools in Texas that are currently on a year-round education calendar. There are pros and cons to each model, but it seems for now that because of the administrative calendar teachers are locked in.