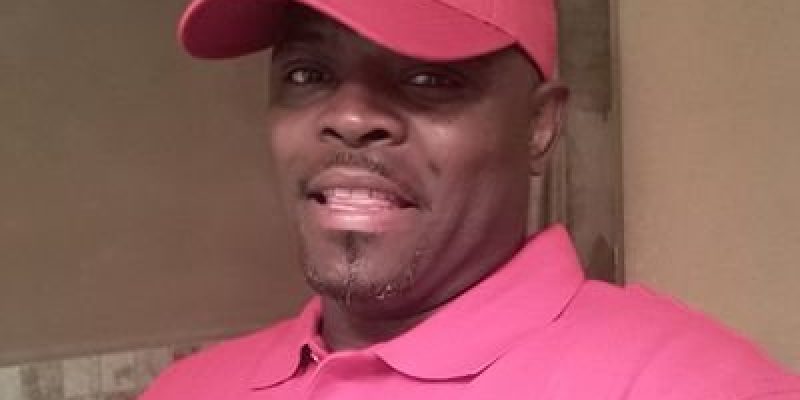 It is no secret or surprise to anyone paying even the remotest attention that the George Floyd killing-turned riot story is the latest mind-numbing narrative on which the mainstream media is trying to hook us.

No one in their right minds would defend the police officer in this case—that is a given. The man was arrested and charged. No one in America likes him. So what exactly is the issue here?

I don’t need to get into the answer to that. No one does. Most of this publication’s audience understands perfectly well what is going on here. Again, you don’t have to be all that smart to see that this is just the hidden enemy trying to construct the narrative and drive a wedge between groups. In this case, as usual, between black and white.

I guess it was just all too much love, us snuggling together (apart!!) with our neighbors, ordering contactless pizza, getting car insurance refunds, having people try to shame us into cutting off any and all contact with the outside world.

The pandemic was becoming a has-been, was losing too many people’s attention with people getting back to work and all, so it was time to inject a little misery into the culture again.

And in the Saul Alinsky community organizer model, there always has to be an enemy. Might as well make it the white man.

Sad thing is there really are a lot of Americans who are falling for it, the MSM’s latest, pathetic stab at theatre, I mean.

By the way, if you haven’t heard of Saul Alinsky, it might just clear up a lot of this nonsense, if you’re still wondering what is going on here. Ever feel as though you have three of the four dots to a picture and simply need that final one to draw it in full? Yeah, knowing about his story and this man could do it. Watch the hour-long film Wolf in Sheep’s Clothing and ten-thousand light bulbs might go off in your mind.

Anyway, since the speed with which the enemy and the MSM have switched the hysteria from a flickering pandemic to tried-and-true race politics should be all the proof anyone needs to understand exactly what brainwashing is and always has been staged on the television set (and, for the last fifteen years, on social media), I figured I’d share a little mindless humor with the audience today. No analysis needed.

And I figured I’d share it at the expense of one ultra-serious and ultra-despicable LeBron James, superstar and supersh**t-stirrer all in one.

Here is one series of LeBron’s tweets: 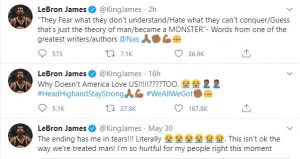 And here is one man’s video response to it.

I hope you didn’t spit up your soda or coffee at “sweet corn.”

I think we all know that if you take out of the equation things like “community organizers” and “Antifa” and “planted piles of bricks placed at strategic places inside cities,” most blacks and whites in this country get along just fine. The extremes should never be considered the norm, especially in something as serious as race relations analysis, and certainly shouldn’t be used as emblems of the whole in order to make sweeping moral or political statements. This is what bad folks pay the LeBron Jameses of the world to do, and it’s long past time we turn our entertainment apparatuses off when these game-players stink up the screen again.

Whenever they come back from that other narrative we just got through with. Like five minutes ago. What was it called again? Something with a 19 in it…

Interested in more national news? We've got you covered! See More National News
Previous Article Conflicting reports over whether or not DARPA-funded AI warfare tool is being used to target pro-Trump accounts
Next Article SADOW: Tort Reform’s Mixed Outcome In This Legislative Session