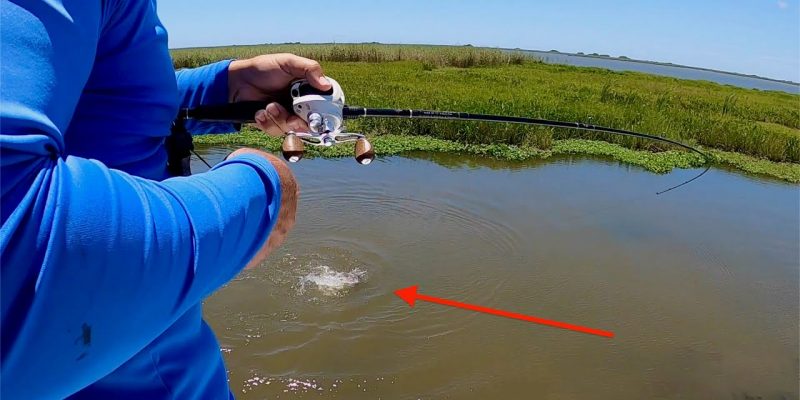 The mouth of North America’s largest river isn’t exactly close to anybody. Plaquemines Parish juts way out into the Gulf of Mexico, and Venice, the port closest to the terminus of that river, is at the parish’s southern habitable point.

That would seemingly make it a no-man’s land, a place visited by only those looking to earn an honest wage in the petroleum industry. And that probably would be true — expect for the fact the waters around Venice feature fishing found nowhere this side of Nirvana, Valhalla or any other place guarded by pearly gates.

Chad Harvey knows that well. The Mandeville resident is a regular at the ubiquitous redfish tournaments held nearly every weekend along the Louisiana coast, and no matter where a particular tournament is held, Harvey often points the bow of his boat toward the broken marshes west, south and east of Venice.

And it’s not only because the fish are so plentiful. Venice redfish hold more weight per inch than those anywhere else along the coast. Harvey believes it’s because the waters around Venice stay cooler than those elsewhere, and the infusion of the nutrient-rich water from the river into the marshes fuels larger bait stocks than anywhere else.

Harvey took me there this week aboard his 25-foot Yellowfin, and we stood 4 feet over the bow on a casting platform that allowed us to peer into the water and see redfish galore — as well as a host of other species — swimming among the grass beds.

Like the video? Please give it a thumbs-up, and subscribe to the Marsh Man Masson channel on YouTube. Also, leave a comment below or on the YouTube page. What’s your favorite redfish lure? Do you throw it most often while sight-casting or blind-casting?