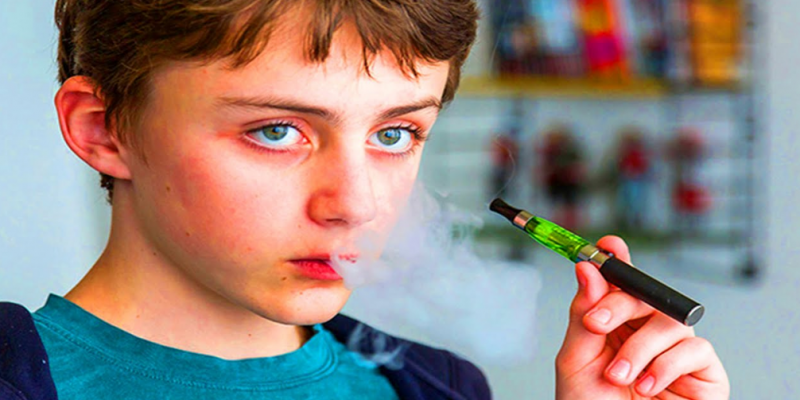 Lung injury hospitalization cases linked to vaping in Texas now number as high as 249 as of Feb. 25, according to the U.S. Centers for Disease Control and Prevention.

Nationally, the number of cases involving hospitalizations due to e-cigarette use continues to decline after peaking in September of last year, the CDC reports. Patient reports show that black-market vaping products containing THC – the psychoactive component of cannabis – have played a major role in the outbreak.

Among the 200 to 249 cases reported in Texas, four deaths have been reported, according to the CDC.

Vitamin E acetate, which commonly does no harm when taken as a supplement, has also been linked to the lung injuries, the agency’s data shows. Medical research indicates it can disrupt lung functioning when inhaled.

In total, there have been 68 deaths associated with the vaping incidents in 29 states as well as the District of Columbia, the CDC reports. In addition, the total number of hospitalizations from such vaping activities is now 2,807, the report says.