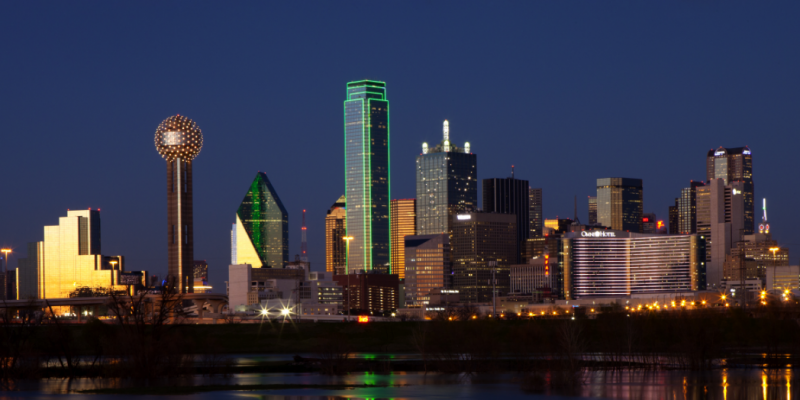 Gov. Greg Abbott, along with all four U.S. attorneys in Texas, announced Monday that anyone who comes to Texas from another state to engage in looting, violence or other destructive acts in violation of federal law will be subject to federal prosecution.

The governor is scheduled to hold a news conference in Dallas Tuesday after riots broke out in the city over the weekend.

“Texans must be able to exercise their First Amendment rights without fear of having agitators, including those coming from out-of-state, hijack their peaceful protest,” Abbott and the U.S. Attorneys said in a joint statement. “Today’s announcement will ensure there are harsh consequences for those breaking the law and that they will be prosecuted to the fullest extent of the law.”

Dallas police on Monday released the names of 61 people who were arrested over the weekend; only 16 live in Dallas.

Abbott on Sunday declared a State of Disaster for all counties after violent rioting erupted, which gave him the authority to designate federal agents to serve as Texas Peace Officers.

Officers said they arrested more than 100 people on riot-related charges on Saturday and 120 people on Sunday, WFAA News reported.

“A large number of them are not members or residents of the city of Dallas,” Hall said. “They come from multiple locations.”

Interested in more national news? We've got you covered! See More National News
Previous Article One of the most bizarre race-shaming videos you might ever watch [video]
Next Article A WHOPPING 94.6% of Louisiana adults qualified for $1,200 coronavirus checks