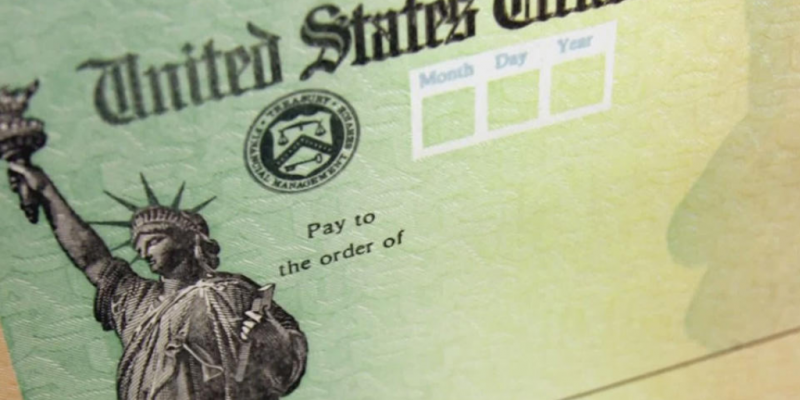 The share of Louisiana adults eligible to receive $1,200 or more from the coronavirus financial relief plan passed by Congress was 94.6 percent, representing 2,498,151 residents, according to an analysis by 24/7 Wall St.

The $1,200 economic stimulus checks, which the U.S. Treasury Department began issuing on April 10, were sent to single adults making under $75,000 annually. And couples earning less than $150,000 each year received $2,400 checks, plus $500 for each of their dependent children. Individuals with higher earnings received less, based on a formula used to help Americans facing economic insecurity due to the Covid-19 epidemic.

In Louisiana, the average per-capita income is $27,274, with the poverty rate in the state estimated at 18.6 percent, according to 24/7 Wall St. The state’s July unemployment rate was projected to reach 18 percent, the financial services website reported.

Generally, those states where a higher percentage of adults receive the full coronavirus stimulus amount have more lower-income households, the analysis states. Many of these states were dealing with poor economic conditions even before the Covid-19 health emergency began, according to 24/7 Wall St.