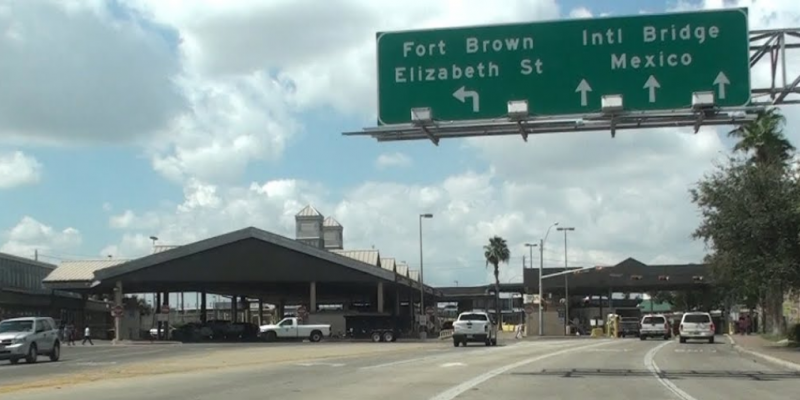 Brownsville-Harlingen experienced the highest net migration decline – 5 percent – among the metro areas in Texas between 2010 and 2018, according to an analysis by 24/7 Wall St.

Over that time period, the metro area recorded a 4.4 percent increase in its overall population, the study found. In its analysis, 24/7 Wall St. examined Census Bureau data to identify those cities that many Americans were abandoning.

Net migration reflects the difference between the numbers of people from other regions moving into the city and city residents moving elsewhere. Overall population changes within the city, however, also include births and deaths, according to the study.