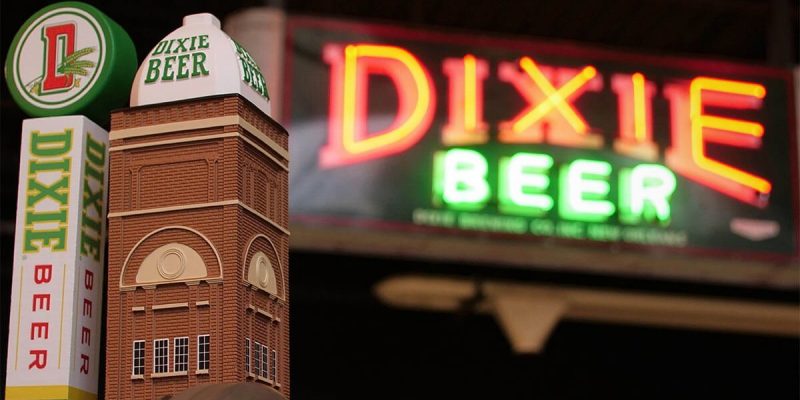 In the span of just over one month, a plethora of changes have occurred in the United States and throughout the world, all to appease the politically correct guardians who now monitor every aspect of our society. After the brutal killing of African American George Floyd by a vicious white Minneapolis police officer, the entire world has changed. Even though the main officer involved was immediately fired, then charged with crimes and imprisoned, calls have arisen that police departments are racist.

Nationally, in 2019, according to a Washington Post analysis, police killed 40 unarmed people, 15 of them were black and 25 were white. While this statistic is a higher percentage than the 13% of the national population that African Americans comprise, it does not reflect a war on African American citizens.

Compared to the number killed by police, many more African Americans are killed by individuals of their own race. According to Barry Latzer of the National Review, “In 2018, where the homicide victim was black, the suspected killer also was 88 percent of the time. And this is not an exceptional situation. From 1976 to 2005, 94 percent of black victims were killed by other African Americans.”

Despite the true statistics, the narrative is being promoted by activists, politicians, corporate leaders, and the media that black Americans are being targeted and killed by police officers in great numbers throughout the country. In fact, it is being stated that African Americans should be fearful of police, even though in many urban areas, a significant majority of police officers are black.

The truth does not matter to the radical left. While there have been some peaceful protests, there have been way too many criminals who have used the occasion to engage in rioting and looting. Across the nation, numerous businesses, many owned by African Americans, have been targeted by these destructive hooligans.

Mobs of criminals have also destroyed statues and monuments dedicated to Christopher Columbus, our Founding Fathers, both Union and Confederate generals, former Presidents, and religious leaders.

Even churches have not escaped the wrath of the mob. Shaun King, one of the leaders of Black Lives Matters, declared that statues of “white Jesus” must be destroyed. He tweeted, “Yes, I think the statues of the white European they claim is Jesus should also come down. They are a form of white supremacy. Always have been.”

It should surprise no one during this American cultural revolution that old movies such as Gone with the Wind would be targeted for removal, popular shows praising police officers would be canceled, and even the Splash Mountain ride at Disney World would undergo changes demanded by outraged activists.

In this new era, the world “Dixie” is no longer allowed. On Friday, New Orleans Saints and Dixie Beer owner Gayle Benson announced that her product would undergo a name change. Dixie Beer was established in 1907 and returned to New Orleans with much fanfare in 2017, but the celebration lasted only three years.

According to Benson, “Our nation and community are currently engaged in critical conversations about racism and systemic social issues that have caused immeasurable pain and oppression of our black and brown communities…We look forward to listening, learning and making sure that our brewery fulfills its promise of uniting, inspiring and leading all in our community.”

Benson will choose a new name based on community input, even though many outraged Dixie Beer drinkers are now vowing to never buy her product again. Yet, it is not only Dixie Beer that is changing. There are many other products that are undergoing mob enforced transformations as well.

Thus, we can say goodbye to Eskimo Pies, Aunt Jemima, Uncle Ben’s, and Mrs. Butterworth. The packaging and imaging for products such as Land O’ Lakes butter and Cream of Wheat will also undergo massive changes.

All of this is being done to improve sensitivity considering the George Floyd incident. The reality is that these actions are nothing but preposterous window dressing to make liberals look like they care. This virtue signaling is part of the new corporate America that will support Black Lives Matter, even though their leaders admit to “Marxist training,” and demand that if they don’t get what they want they “will burn down this system and replace it.”

Obviously, they want to replace our constitutional republic with Marxism, a system that has killed tens of millions of people around the globe. In fact, the leader of an anti-monument group in New Orleans is an avowed Marxist who has targeted dozens of street names and monuments for destruction throughout the city.

Sadly, our country is in the process of giving these radicals complete control of our corporations, our culture and soon our political and economic systems. If Joe Biden is elected President, we can expect him to allow the extreme left to control his administration and move toward the absolute devastation of our capitalist economy.

This November, the American way of life is at stake, including our economic survival. If Americans allow it, the revolution that has shaken our culture and our economy will destroy our political system as well. Thus, this upcoming election is not only important, it means everything.

Interested in more national news? We've got you covered! See More National News
Previous Article Brownsville-Harlingen has largest net population outflow among Texas cities
Next Article GURVICH: The Republican Party Is The Only Way Out Of This Mess