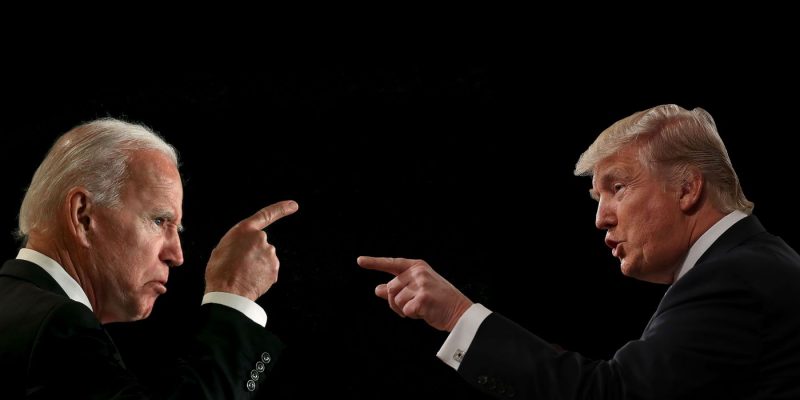 A new poll on the upcoming election has the Democrat National Committee (DNC) all excited. In fact, they sent out an email this morning entitled “Breaking Biden v. Trump polling.”

There are several problems with this poll aside from the obvious being that it was conducted by one of the worst media outlets when it comes to perceived liberal bias, CNN.

President Trump brushed off the headline this morning tweeting,

“CNN Polls are as Fake as their Reporting. Same numbers, and worse, against Crooked Hillary. The Dems would destroy America!”

Many conservatives have lost all faith in polls due to the 2016 presidential election in which nearly all of them had Hillary Clinton pegged as the favorite. But it’s not as simple as “all polls are bad” nor “all polls are good.”

There are three very different groups of people that can be polled: U.S. adults, registered voters, and likely voters; each of these being more accurate than the last.

According to their own website, CNN says the poll was “a random national sample of 1,259 adults… including 1,125 registered voters,” meaning that 134 of the poll’s responses are completely useless and worse, misleading.

But even “registered” voters is not a sufficient metric to use because only 58% of registered voters showed up to vote in the 2016 presidential election. That is why “likely voters,” meaning those with a consistent history of showing up to vote, must be the standard.

CNN also admits that the poll “includes an oversample of black respondents for a total subsample of 362 black, non-Hispanic adults.” Basic math dictates that this number accounts for 28% of the poll’s respondents despite the fact that African-Americans account for under 13% of the total U.S. population.

It goes on to say this was “weighted to its proper share of the overall adult population of the United States,” meaning that they did some math tricks to remove the inherent bias from the oversampling. However, that does not account for the undersampling that likely occurred at the same time.

The poll also has a margin of error of roughly 3.5% meaning the difference between Trump and Biden could swing up to 7% in either direction.

The moral of the story is this, always scroll to the bottom and read the fine print on any polls. Look for the words “likely voters.” If you don’t see those two words, take it with a grain of salt.