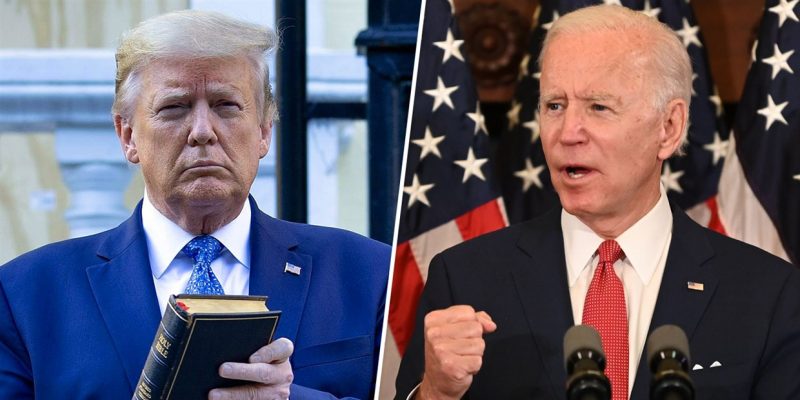 With just 150 days until the 2020 presidential election, Donald Trump appears to be making progress with a key demographic that Republicans have long struggled to court.

In a development that is sure to baffle the mainstream media and liberal elites, President Donald Trump appears to have gained an unprecedented approval rating among black voters of 41% including 25% who “strongly support” Trump.

According to a new poll from Rasmussen, the President’s support among African-American likely voters has peaked at an all-time high of 41%. That would amount to a more than five-fold increase in support when compared to exit polls from the 2016 election which indicated that Trump received just 8% of the support from black voters.

Rasmussen released the full results of the poll just moments ago. With an overall approval rating of 48%, the president is over performing expectations across the board given the barrage of crises he has had to face so far this year. As you can see below, the poll even shows that 15% of Democrats “strongly approve” of the job Trump is doing.

It is quite the feat for the president especially when considering the constant negative coverage by the mainstream media who appear determined to malign the president’s character with endless accusations of racism, sexism, homophobia, and Islamophobia.

Part of his success is thanks to the fact that he actively courts black voters while “punching back” against his critics’ constant attacks. For example, yesterday President Trump blasted Joe Biden for his record on race relations while touting one of his accomplishments tweeting,

“Sleepy Joe Biden’s 1994 Crime Bill was a total disaster. It was mass incarceration for Black people, many of them innocent. I did Criminal Justice Reform, something Obama & Biden didn’t even try to do – & couldn’t do even if they did try. Biden can never escape his Crime Bill!”

The corporate media’s character assassination campaign has ramped up in recent days and weeks as the election draws closer and amid the growing racial tension in the aftermath of the shocking act of police brutality against George Floyd.

If the president can recreate the economy that saw the lowest-ever unemployment for African-Americans, it is a trend that will likely continue. It is worth mentioning that this poll was conducted before this morning’s stunning jobs report showing 2.5 million new jobs were created in May, shocking economists who predicted 7.5 million job losses for the month.