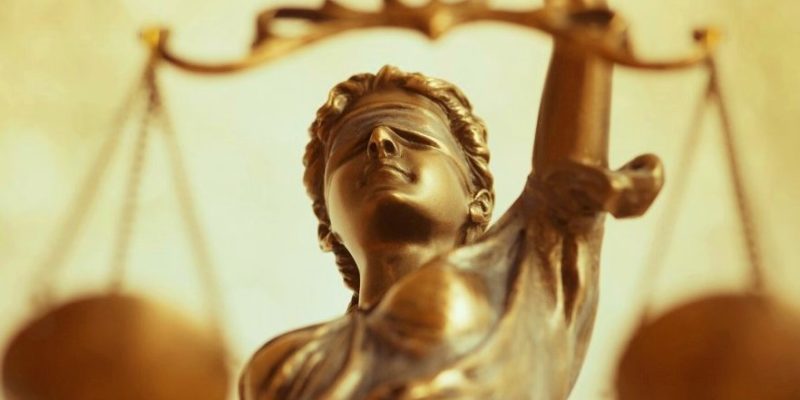 It’s a tenth of a loaf, and perhaps not likely to grow any larger, but Shreveport looks set to dip its toe into its long-sought goal of graduate legal education provision.

Last week, the Louisiana Board of Regents for Higher Education approved of a Southern University System plan to offer law school coursework in Shreveport. This came in the wake of a report to the Regents that didn’t see an educational shortage for lawyers in the region, but did perceive a maldistribution in employment that underserved the area, which led to the panel turning down an SUS request to create a law school in the city.

So, SUS proposed establishing a branch of its Baton Rouge campus there. The first step, which would take place for two years beginning in the spring of 2022, would allow for final semester students to complete coursework in Shreveport. This would give them a head start in making connections and seeking employment in the region. With the city willing to provide downtown (near the state and federal courts) space for both instruction and materials, along with space already in system possession it would not cost much to do this for 40-50 students.

It’s the next steps that get trickier. To ratchet up to a year’s worth of courses requires much more investment, driven largely by accreditation concerns, that could reach $10 million. After a couple of years of that, a plan to provide a full degree over four years part-time magnifies costs even further, which it hopes would offset through becoming self-sustaining, a level that would require as many as 200 students, by the end of the decade. Making this even more difficult to pull off, for it to stay in business accreditation requirements would demand even higher bar passing rates for the branch school than the main campus.

Problematically for SUS the Regents won’t commit any additional dollars to the effort, given the conclusions of the report. SUS plans to ask for local government and private donations in order to bridge the gap. Besides the Shreveport commitment, the Caddo Parish Commission already pledged $100,000 towards the effort.

But to illustrate the shortcomings of this model, in May the Commission deadlocked on providing $140,000 to SUS’ Shreveport community college for three programs. And with the Wuhan coronavirus floating around and its impact likely to have a negative effect on area government finances for at least the next couple of years, whether governments and private donors can come through to go beyond the last semester approach appears questionable.

In essence, the Regents gave a green light to SUS starting up a branch campus, as long as it could pay its own way without taxpayers ponying up more and with no expectation that the state would plug any such institution into a future funding formula. Now it’s up to northwest Louisiana and SUS to make it work as best they can to the extent, even limited, they can.