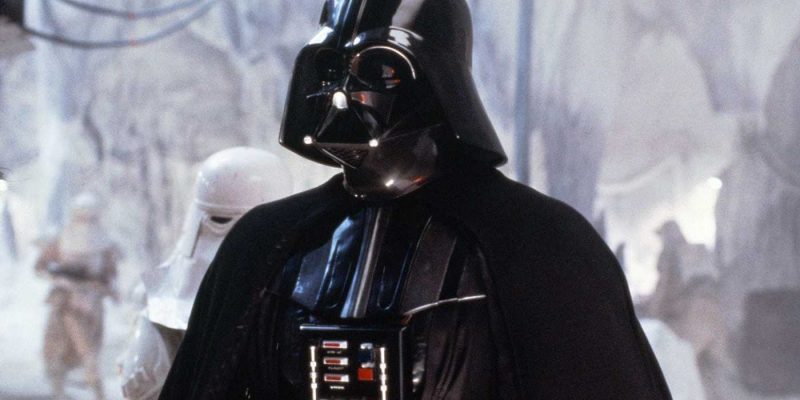 The political left isn’t happy about its eroding influence in Louisiana media, and has plans to fight back.

Nationally, the number of newsroom employees at newspapers has dropped a stunning 51 percent in the last decade. Increased hiring into digital platforms has curbed this a bit, although much of that went to outlets outside of newspaper publishing. Together, all newspapers have seen a roughly 40 percent drop in circulation since 2012, but only a few of the largest (with more than 200,000 Sunday circulation, a level twice that of any Louisiana paper) have been almost the only able to offset this partially with increases in digital subscriptions.

Smaller local papers have experienced the worst of this, with the highest percentage paring of newsrooms and revenue losses. They particularly have struggled to entice online readership. This means a cutback in their reporting of state and local news.

Fortunately, in the past decade nonprofit donors and organizations have stepped into the breach, some to fund a local outlet, others creating news services for print or online distribution, or both. One such that over the past couple of years has attracted widespread outlet use in Louisiana through online distribution of state political news is The Center Square (in fact, its stories have appeared in this publication), based in Illinois that has local reporters on the ground now in half of the states.

It allows free republishing of anything it produces, as long as it receives byline acknowledgement. This has encouraged not just small local newspapers but television outlets outside of the New Orleans and Baton Rouge areas regularly to pick up its copy. It enjoys financing from the Franklin News Foundation, echoing its charitable funder in that its strives to produce news which “seeks [a] balanced state-focused view with a taxpayer’s sensibility.”

Which likely doesn’t amuse the people behind States Newsroom, launched at about the same time and pledging “high-quality, non-partisan reporting” on state issues in response to the shriveling of local and state outlet resources. This nonprofit charity has created affiliates in over a dozen states, with a Louisiana version to stand up in the near future.

However, States Newsroom doesn’t mention the affiliations of its staff and backers. Upon rebranding itself last year it became independent from the Hopewell Fund, which has a long history of supporting leftist causes reflected in the resumés of the States Newsroom leadership and its affiliates and in the kinds of stories that appear among its affiliates. At least one outlet in its hiring process held itself out earlier this year as a “progressive political journalism startup.”

That ethos holds true for the incipient Louisiana affiliate. Its editor Jarvis DeBerry signed on about a month ago. DeBerry is a refugee from the folding of the New Orleans Times-Picayune where he spent much of his tenure as an opinion columnist known for hard left views particularly dependent upon an absurdly reductionist view of race.

In turn, he brought aboard another T-P reporter exiled after it lost its independence, Julia O’Donoghue. Having written in the past for leftist causes and organizations, she raised eyebrows in her relatively short tenure in the state with a transparent leftist bias to her writing, and seemed entirely tone-deaf to that.

While liberals overwhelmingly dominate among editors and reporters of the largest local newspapers (which is true of the state’s largest, the Baton Rouge Advocate that gulped up the T-P), small local papers tend to have much more diversity in these viewpoints (and among television and radio station employees as well). The Center Square’s product allows for these outlets to continue offering state politics coverage free from the constraints imposed by the leftist orthodoxy of the mainstream media.

As the state’s larger mainstream outlets lose influence through attrition of resources, States Newsroom plans to bolster their ideological front by challenging the smaller, more ideologically diverse, ones for online consumers of state news. The battle soon will commence.